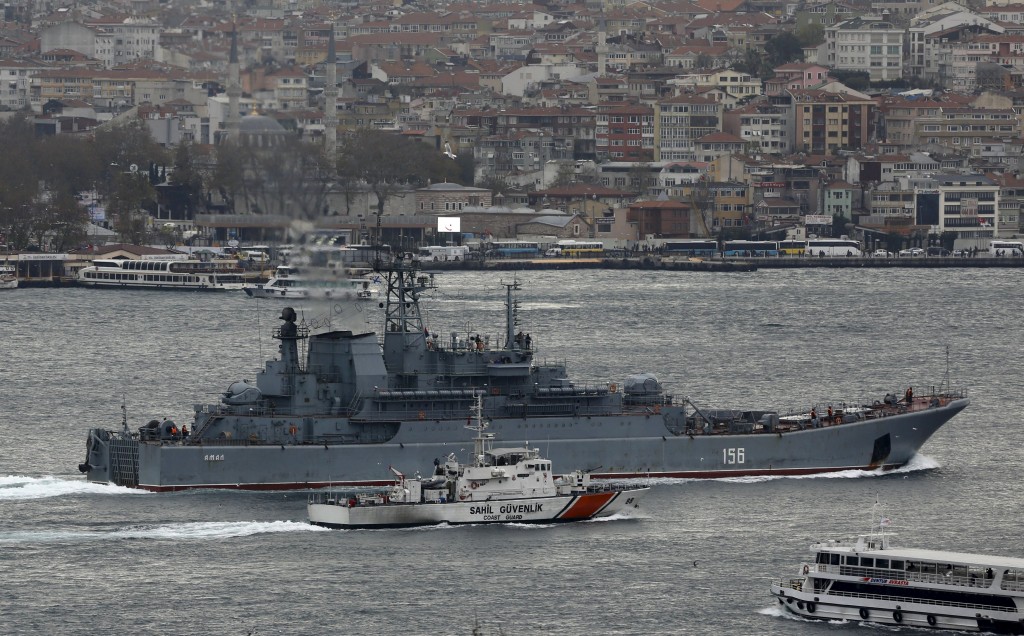 Russia’s Rosatom has stopped construction work at Turkey’s first planned nuclear power plant, Turkish energy officials told Reuters on Wednesday, as relations between Moscow and Ankara have soured after the downing of a Russian jet.

State-owned Rosatom has not terminated the contract for the building of the $20 billion project and is reluctant to do so because of the heavy compensation clauses, energy officials said. However, Turkey is already assessing other potential candidates for the project, they added.

Turkey  had commissioned Rosatom in 2013 to build four 1,200 megawatt reactors as Ankara has been keen to wean itself off an almost complete dependence on imported energy.

Rosatom initially pledged to have the first reactor in the southern Turkish town of Akkuyu ready by 2019, but regulatory hurdles and Russia’s financial woes have slowed the project’s progress.

Russia has already banned some Turkish food imports as part of a sanctions package in retaliation over the Nov. 24 incident.