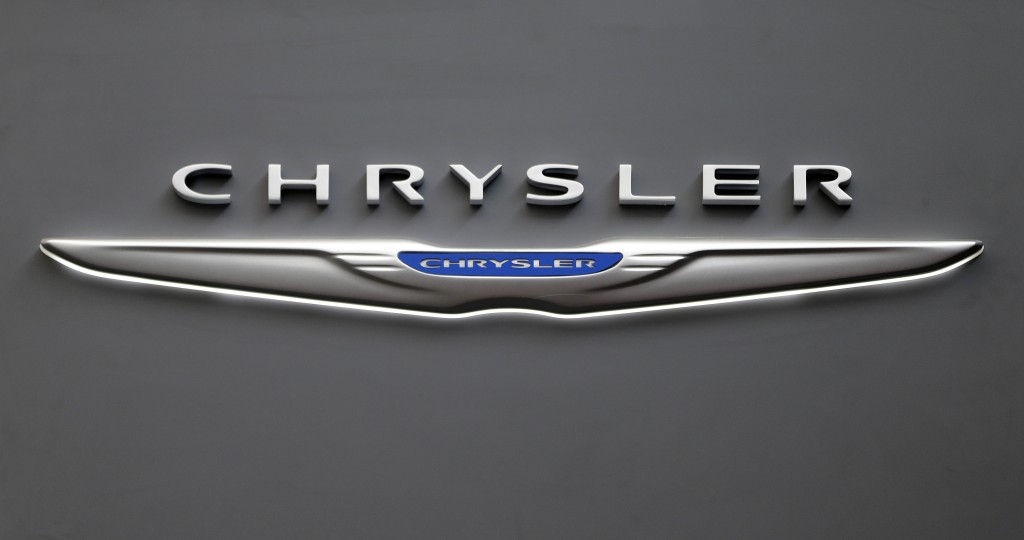 Fiat Chrysler Automobiles NV has agreed to pay $70 million in fines to resolve a U.S. investigation that it failed to disclose vehicle crash death and injury reports, people familiar with the matter told Reuters on Wednesday.

The settlement is expected to be announced by the National Highway Traffic Safety Administration as early as Thursday. Fiat Chrysler in September acknowledged it had failed to disclose an unspecified number of reports that are required to be submitted to regulators under a 2000 law. NHTSA in September called Fiat Chrysler’s reporting omissions a “significant failure.”

In July, the automaker reached a separate $105 million settlement with NHTSA over its handling of nearly two dozen recalls covering 11 million vehicles.

This is the latest fine imposed by the U.S. auto safety agency after it came under harsh criticism from Congress and in a government audit for not being more aggressive in enforcing safety laws.

In a new highway funding law, Congress agreed to give NHTSA more funding if it implements more reforms outlined by the Transportation Department inspector general.