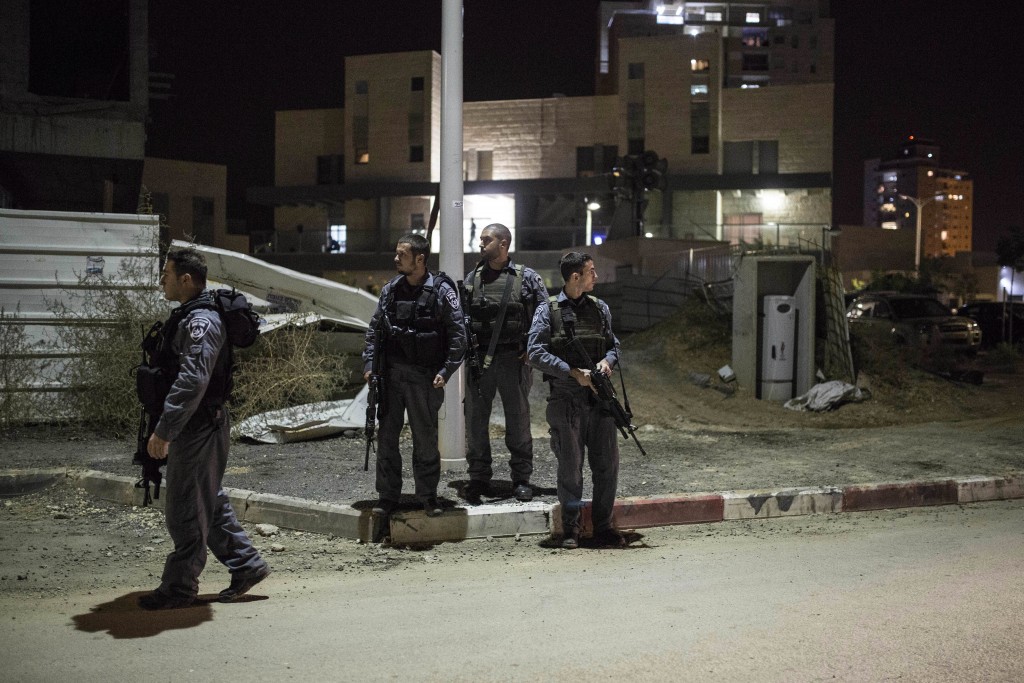 Zouhir Huzeil, a resident of the Bedouin town of Rahat, was indicted Tuesday for transporting the terrorist who carried out a stabbing rampage on November 22. The indictment says that Huzeil transported five illegal Arab workers into Israel proper for pay, and that one of them turned out to be the terrorist who wounded four people on a recent Motzoei Shabbos in the southern town of Kiryat Gat. One person was seriously injured, one moderately, and two were lightly hurt in the attack, rescue workers said.

Prosecutors asked the court to extend the suspect’s remand beyond the normal 48 hour limit. In a statement, prosecuting attorney Meital Emoyal said that Huzeil has “a rich criminal past, including convictions for theft, drug dealing, violence, driving without a license, and other sundry major and minor criminal and civil violations.” Huzeil confessed to driving the illegal Arabs, one of who turned out to be Mohammad Tarda, the perpetrator of the terror attack.

One of the victims was a young chareidi man, reported David Oberlander, a volunteer for Ichud Hatzalah. “I arrived at the scene and found an avreich who was stabbed in the upper portion of his body. We gave him first aid and afterwards he was taken to a hospital in an ambulance.” Also among the victims was a 13-year-old girl.

After the attack, dozens of residents came out onto the streets, despite calls by police to remain inside. Witnesses said that residents surrounded an Arab individual, mistaking him for the terrorist. The group forced him to the ground and tied him up. The police later took the man to an Ashkelon hospital to treat cuts on his hands and feet. Tarda was captured approximately four hours after the attack.