Politics Ryan on Trump Comments: ‘This Is Not Conservatism’
Politics 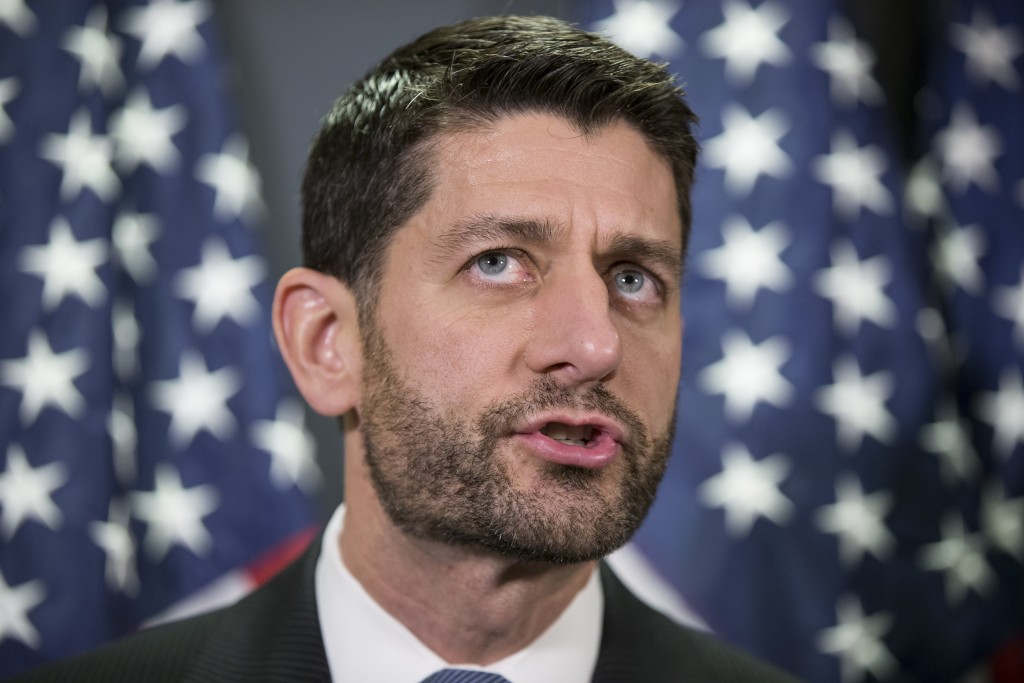 House Speaker Paul Ryan made a rare exception Tuesday to his rule not to get involved in presidential politics, weighing in on GOP frontrunner Donald Trump’s comments to ban Muslims from entering the United States.

“This is not conservatism,” Ryan said, addressing the remarks without naming Trump. “What was proposed yesterday is not what this party stands for, and more importantly, it’s not what this country stands for. Not only are there many Muslims serving in our Armed Forces, dying for this country, there are Muslims serving right here in the House, working every day to uphold and to defend the Constitution.”

Ryan said that the vast majority of Muslims are peaceful individuals who believe in freedom, democracy and individual rights and that they have been allies in the fight against radical terrorists.

“I told our members this morning to always strive to live up to our highest ideals, to uphold those principles in the Constitution on which we swear every two years we will defend,” Ryan said.

Asked if he was concerned that Trump’s comments would cause lasting damage to the Republican Party, Ryan said that he was not but that he was concerned about standing up for the country’s principles. “It’s incumbent upon leaders of our party, like myself, to stand up and defend what conservatism is and what the Republican Party stands for,” he said.

Ryan’s comments came as Democratic leaders trotted out Trump as representative of the GOP.

“Trump is saying out loud what other Republicans merely suggest,” Senate Minority Leader Harry Reid said during remarks on the Senate floor.

“Because it’s not just him; many of the leading candidates for the Republican nomination have said the same hateful things, especially about Muslims,” the Nevada Democrat said. “Jeb Bush, Ted Cruz proposed a test for refugees. You can’t condemn Trump when you want to impose a religious test for women and children feeling death and persecution. Ben Carson has called Muslims rabid dogs. Chris Christie said they should be tracked.”

“This is still America, with a Constitution and Bill of Rights, and these are certainly not the Crusades,” the California Democrat said. “We need strong, smart leaders who know how to lead us all, not leave us behind. “