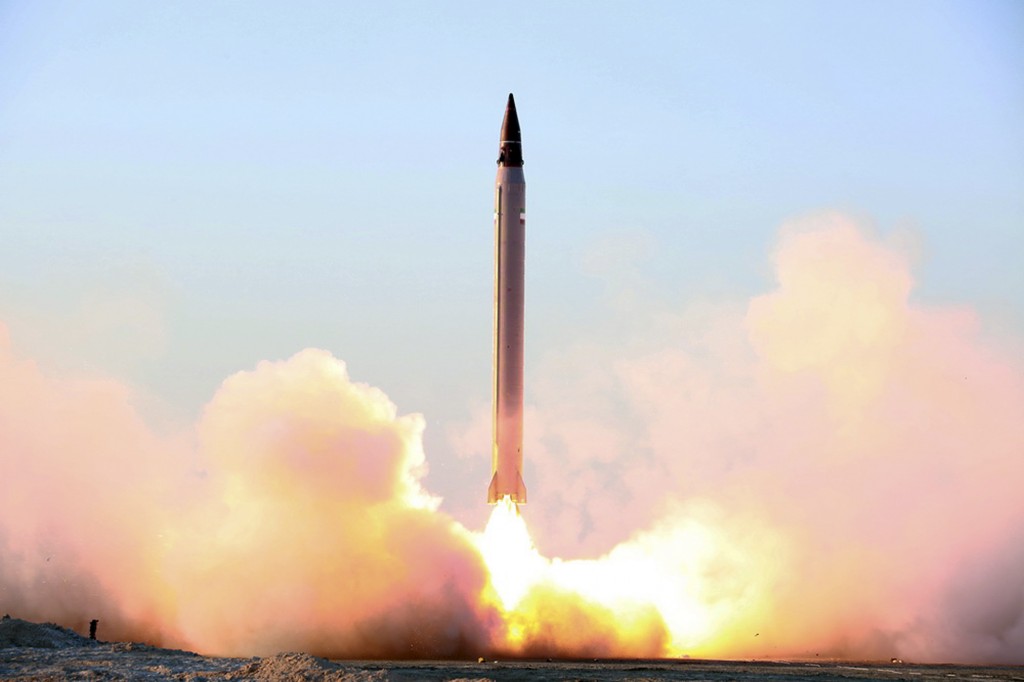 The officials, both speaking on condition of anonymity, said the test was held on Nov. 21. One of them said the missile traveled within Iranian territory.

A Western diplomatic source said last week on condition of anonymity that the test was held near Chabahar, a port city near Iran’s border with Pakistan. He said it was a liquid-fueled missile with a 1,180-mile (1,900-km) range and was capable of carrying a nuclear warhead.

All ballistic missile tests by Iran are banned under a 2010 Security Council resolution that remains valid until a nuclear deal between Iran and six world powers is implemented.

Under that deal, reached on July 14, most sanctions on Iran will be lifted in exchange for curbs on its nuclear program. According to a July 20 resolution endorsing that deal, Iran is still “called upon” to refrain from work on ballistic missiles designed to deliver nuclear weapons for up to eight years.

In October, the United States, Britain, France and Germany called for the Security Council’s Iran sanctions committee to take action over a missile test by Tehran that month that they said violated U.N. sanctions. So far, no action has been taken by the committee.

Several Security Council diplomats said on Monday they had received no official notification of a new alleged violation of the U.N. missile sanctions against Iran since the October notification. The diplomats spoke on condition of anonymity.