Israel Netanyahu: If Gas Plan Crashes, So Will Economy
Israel 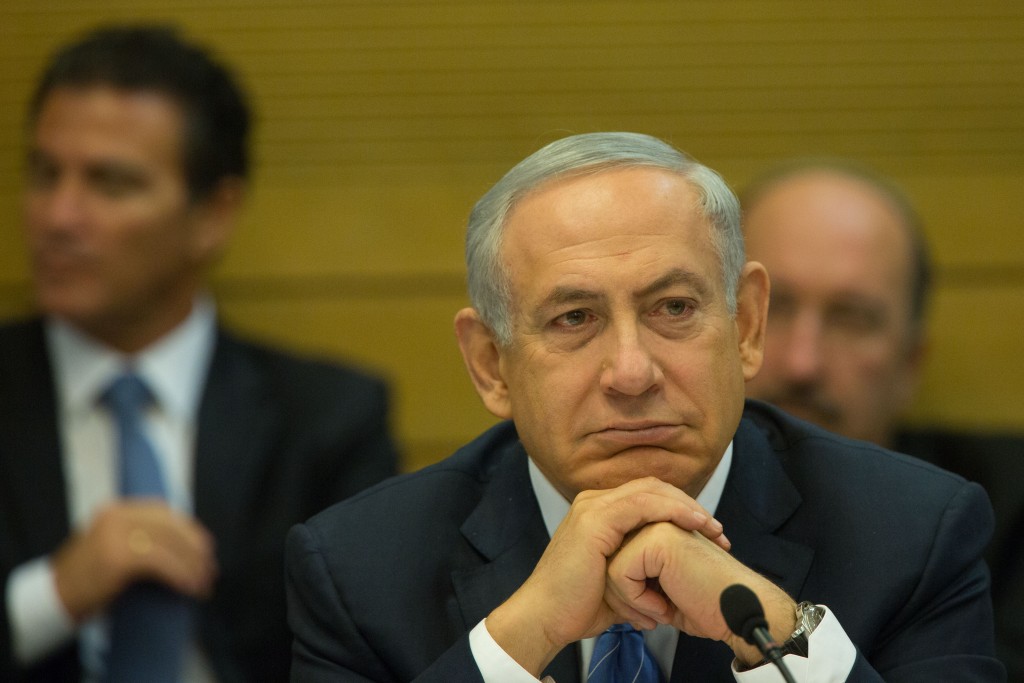 Terrorist rockets have in the past struck power plants in Ashkelon and Hadera, Prime Minister Binyamin Netanyahu told the Knesset on Tuesday, during testimony in which he urged diversification of the country’s energy resources as a priority of national security.

Netanyahu disclosed to the Knesset Economics Committee that during Operation Protective Edge in 2014 and Operation Pillar of Defense in 2014, terror groups in the Gaza Strip actually hit the Ashkelon power plant several times, damaging -though not significantly disrupting – the plant’s functions. The massive northern power plant in Hadera was also hit, he said, though it was able to continue operating, Ynet reported.

“The most vulnerable thing is the gas rigs: It’s more vulnerable than a gas pipe because they can be hit by rockets. The plan is a way to create reserves and have several fields rather than have just one field that would be under threat and very dangerous,” the prime minister explained.

Netanyahu appeared before the committee, which has been holding hearings on Israel’s gas policy, to try to persuade the MKs that the controversial plan worked out with the energy companies for extraction of offshore gas should be approved.

Responding to objections from committee members that the plan would stifle competition, Netanyahu said that “if we do not approve the plan, we’ll remain without competition, without gas fields, without energy security and without the ability to export. I’ve seen supervision over prices, and that does not appeal to investors.”

“Should the gas supply take a hit, the economy would crash,” Netanyahu warned.

He also warned of Israel becoming “a state of over-regulation,” and said that “the incessant interference gives the Israeli economy a bad name, and I’m not just talking about the energy sector.”