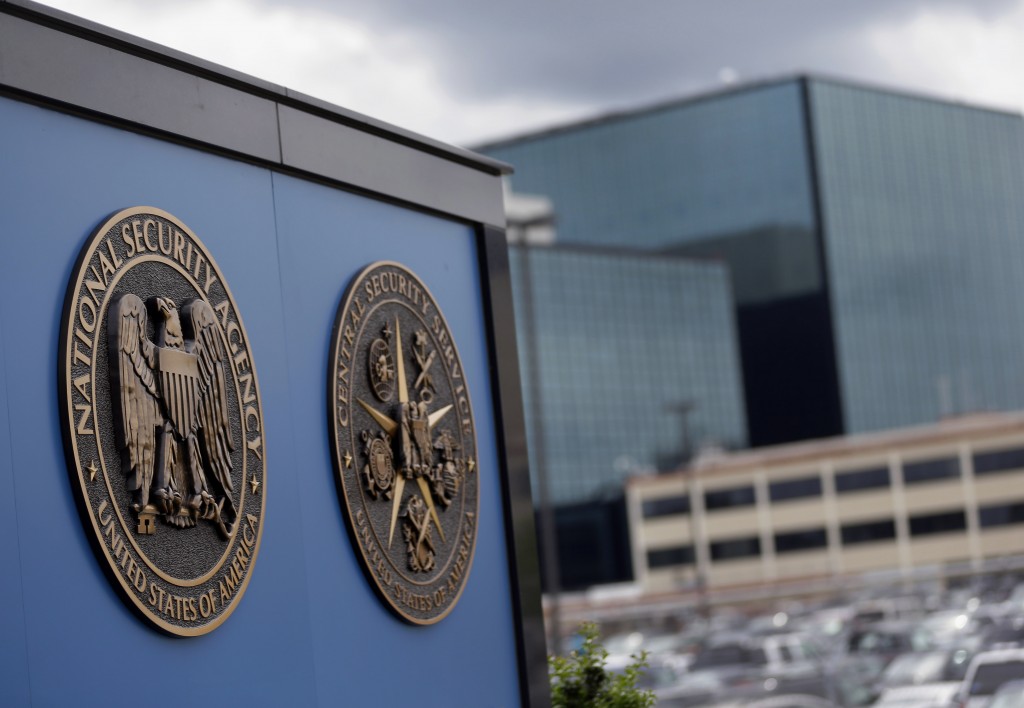 In the wake of the California shootings, Republican presidential candidates Marco Rubio, Jeb Bush, Chris Christie and Lindsey Graham are complaining that U.S. intelligence agencies have lost their authority to collect phone records on Americans under a controversial National Security Agency surveillance program. They want the government to bring that program back.

All four candidates have overstated their case.

Their comments fail to acknowledge key provisions of a new U.S. law. While the new law ended the bulk collection of phone records, it still allows the government to obtain records on a case-by-case basis with court approval.

The government has recently been blocked from accessing five years’ worth of phone call data the NSA collected under the bulk records program, which was disclosed by former agency contractor Edward Snowden. Rubio cited an Associated Press story published Saturday noting that under a recent court order, the calling records are now off-limits to agents running the FBI terrorism investigation of the California shootings, even with a court order.

Graham said Sunday, “We are bringing down the NSA program at a time when we need to beef up our homeland security, we are gutting it. … The NSA program is going dark.”

Bush on Monday called the program “an essential tool for the United States to keep us safe,” and agreed with Christie that it should be restarted.

Under the program and its predecessor programs, the NSA secretly collected the daily calling records – but not contents of conversations – for most Americans, including people never suspected of any crime. That started shortly after the terrorist attacks of September 11, 2001.

The new law, called the USA Freedom Act, passed in June with broad, bipartisan support. It ordered the NSA to end bulk collection after a six-month transition that expired last week.

As the AP also noted, the USA Freedom Act will still enable authorities to obtain roughly two years’ worth of calling records of the married couple blamed in the attack directly from their phone companies. That would include the entire time that the female assailant, Tashfeen Malik, lived in the United States.

Under the new system, the FBI can get the phone records linked to a particular number upon presenting evidence of “reasonable suspicion” to a special court. The Foreign Intelligence Surveillance Court must approve each request.

Other surveillance programs capture communications – phone calls, emails and more – overseas. Contrary to Sen. Graham’s opinion, the surveillance program is therefore not going dark. In fact, the new system will have access to records from more phone companies, maintains David Medine, chairman of the Privacy and Civil Liberties Oversight Board, the federal panel that studied the NSA program at President Barack Obama’s instructions. That’s because, as intelligence officials have said, the old system did not collect records of most cell phone calls. The new system will.

“What is clear is the government now has more access to information, more phone records, than it ever did before as a result of the USA Freedom Act,” Medine said. The new law “really struck the right balance between national security, getting us more information, and privacy and civil liberties, not having the government keep innocent Americans’ information and calling records in its files,” he added.

Attorney General Loretta Lynch said Sunday that the new law is satisfactory. “We understand the concerns that people have with not only protecting our values but our privacy interests as well,” Lynch said on NBC’s “Meet the Press.” ”We think that the USA Freedom Act was a good resolution of that.”

The candidates are correct that the U.S. has lost the ability to quickly and seamlessly analyze U.S. calling records. However, the bulk phone records program was not considered a crucial anti-terror tool in the years since 9/11. The government has pointed to only one case it said was cracked solely because of it, that of a San Diego cab driver convicted of sending money to Somalia’s al-Qaida affiliate.

Still, domestic plots like the San Bernardino shootings are exactly what the bulk phone records program was designed to probe for. The old program would have allowed the FBI and the NSA to immediately search for international links to the two shooters, and to quickly determine their domestic contacts. Asked about that issue Monday, a spokesman for the Director of National Intelligence declined to comment.