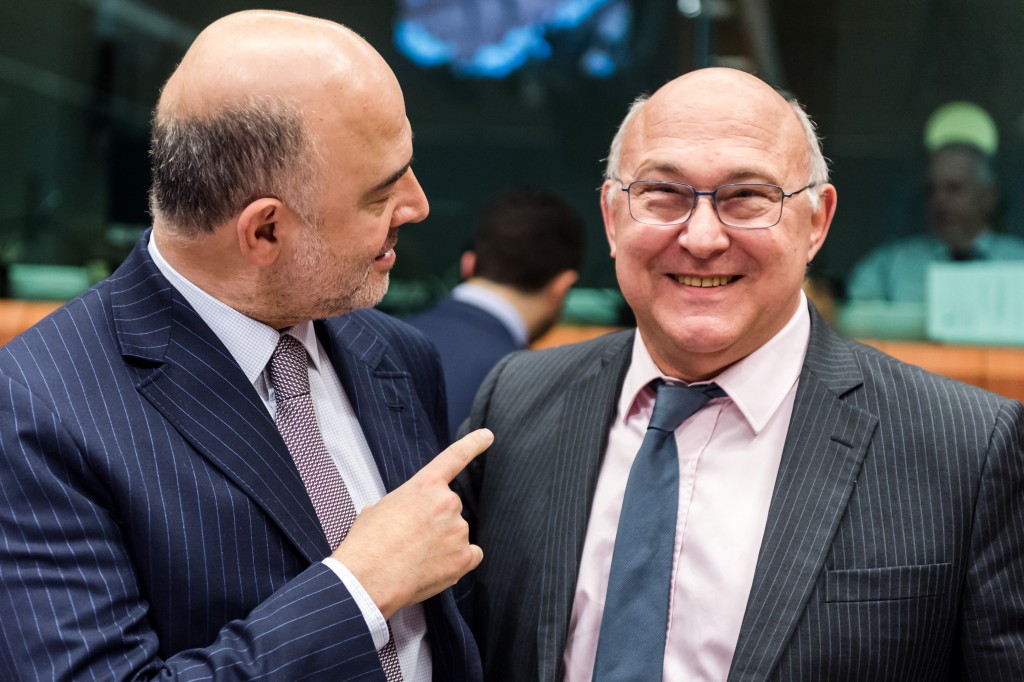 France urged its European Union partners to speed up efforts to cut off funds to extremists groups. Tuesday’s appeal comes nearly one month after the Paris attacks.

“Every country is under threat of terrorism, and every country has to do what is needed to fight terror financing,” French Finance Minister Michel Sapin told reporters.

The European Commission will establish a timetable for adopting key measures as the process takes on new urgency in the wake of the Nov. 13 terror attacks that killed 130 people.

But Sapin warned that “the dates for adopting these measures are far away. Terrorists are there, so we must act more quickly.”

Some such measures were announced after the attacks on satirical newspaper Charlie Hebdo and a kosher supermarket in Paris in January, and the shootings at a free speech debate in Copenhagen the following month, but more are being floated.

France wants to bolster the powers of financial intelligence teams that analyze suspicious transactions and collaborate with the U.S. – to share “terrorist financing” data and improve the system for freezing assets. It also wants tighter controls and improved transparency on the use of virtual currencies or electronic money forms such as pre-paid cards, which allow small amounts to be sent anonymously.

Moreover, Paris is calling for increased border checks vis-a-vis the transfer of cash, gold, precious metals and pre-paid cards by freight, as a customs declaration is only required if the amounts exceed 10,000 euros ($10,860).

These measures would include a crackdown on the illicit trade in cultural goods amid fears that terrorists are selling or smuggling artifacts looted from archaeological sites or museums.

Dutch Finance Minister Jeroen Dijsselbloem said that the new laws can’t come soon enough: “We need them quite quickly, and we need to try and speed up the implementation process.”