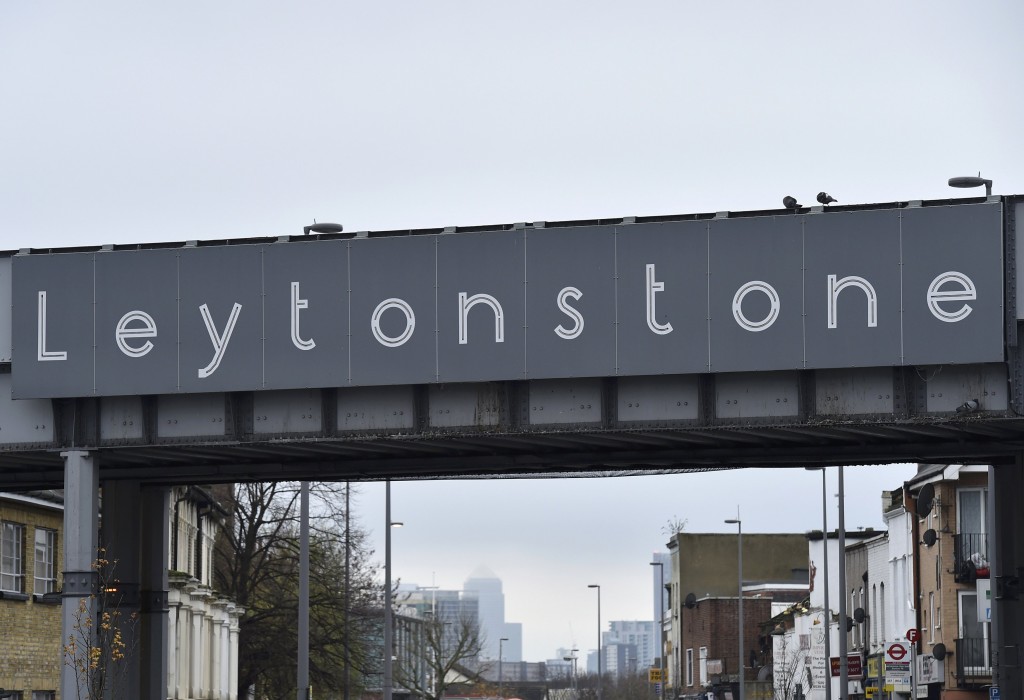 The family of a man suspected in a stabbing at an East London subway station says he had mental health issues and they contacted the police in the weeks before the attack.

The brother of Muhaydin Mire, 29, told Channel 4 News that the suspect had spent three months in hospital after being diagnosed with paranoia in 2007. Mohamed Mire said his brother was better at first, but problems resurfaced in August, and that Muhaydin began to speak about seeing “demons and stuff.”

The family contacted police but decided to send him to be with family in Somalia. Tickets were booked for Sunday, the day after the attack.

Muhaydin Mire allegedly screamed “This is for Syria” during the attack in which he slashed a passenger’s neck at the station.