Regional Distorted Maps of America Up for Auction
Regional 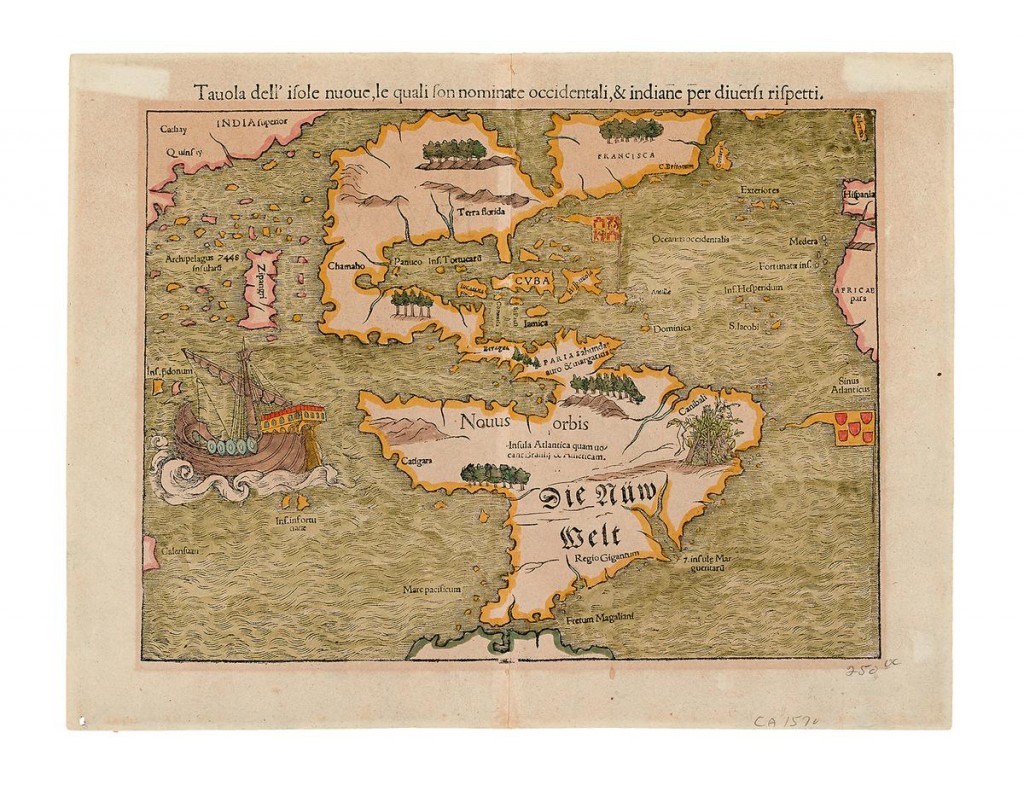 Centuries before satellites and GPS, European cartographers got plenty of things right, and one thing very wrong, while charting the North American coastline.

Artifacts depicting the 16th-century version of a navigation app losing signal — a missing swath of land that left California a huge island off the West Coast — are up for sale.

It would be another century before cartographers got it right, according to Alex Clausen, map and atlas specialist at Swann Auction Galleries in Manhattan, where artifacts depicting the mapmaking mistake are heading to auction.

“It’s not the only thing they got wrong, but all told, it’s amazing what they got right,” Clausen said.

Several maps showing California as an island are among the scores of maps and atlases being sold in Tuesday’s “Mapping of America” auction.

The oldest item for sale is a German map from the 1550s that was the earliest to show all of the Americas and to name the Pacific Ocean, marked in its Latin name: Mare pacificum. Its estimated sale price is between $3,000 and $5,000.

The highlight is a rare Revolutionary War-era atlas published by William Faden, geographer to England’s King George III. The atlas includes maps of British military campaigns and a 1777 plan of New York City showing much of the settlement clustered at Manhattan’s southern tip, and farmland covering the rest of the island. Its price is $300,000 to $500,000, the highest in the auction.

Many of the maps in the Faden atlas were created for Britain’s colonial governors and government officials in England just as war broke out with the rebellious 13 colonies. Detailed maps, especially those of the East Coast and its many ports and rivers, were in great demand at the time.

“They really wanted to have good maps of the area in case something happened,” Clausen said.

Brian Dunnigan, curator of maps at the University of Michigan, called the auction a “great collection” of documents dating back to a time when only the wealthiest could afford maps.

“They weren’t cheap,” Dunnigan said. “They were a public media that was mass-produced, but they were limited to people who had money. Most of these would have been kept in private libraries; they were not taken on military campaigns or out to sea.”

Other sale items include some of the earliest maps of Virginia and other Southern colonies, the first printed plan of Washington, D.C., and a map showing explorers Meriwether Lewis and William Clark’s route to the Pacific Northwest in 1804. Several items chronicle New York City’s growth from Dutch trading post to the nation’s largest urban center.

An atlas of Manhattan’s upper half during the early 20th century shows how quickly the city was changing back then — and it offers an example of an analog version of today’s cut-and-paste computer function.

People who purchased Manhattan atlases often would have to buy separate updated inserts published a couple times a year and then paste those additions into their atlases.