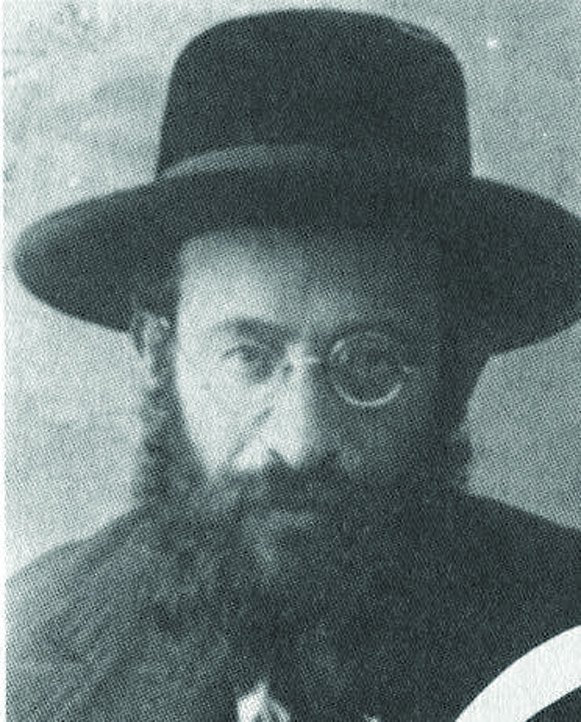 A central street in Boro Park will be officially renamed at a ceremony on Sunday in honor of Harav Michoel Ber Weissmandl, zt”l, hero of hatzalah during World War II and son-in-law of the Nitra Rav and Rosh Yeshivah, Harav Shmuel Dovid Ungar, Hy”d.

50th Street, between 10th and 20th Avenues, will be co-named Rabbi Weissmandl Way. The sponsor of the legislation, Councilman David Greenfield, will preside over the plaque-unveiling ceremony on Sunday at 11:00 a.m. The event, which is open to the public, will be held at the southwest corner of 50th Street and 16th Avenue.

The original plan called for the stretch of road between 14th and 15 avenues to be renamed, in a nod to the Nitra beis medrash on the street. It was subsequently expanded by the City Council, and signed into law by Mayor Bill de Blasio.

“Rabbi Weissmandl was a genuine hero, a great talmid chacham and leader for countless Jews throughout the world,” Greenfield said.

“The time has come to recognize and remember Rabbi Weissmandl, zt”l, who was a real hero of our generation, whose only goal during the Holocaust was to save as many Jewish lives as possible,” said Ruth Lichtenstein, publisher of Hamodia and director of Project Witness.