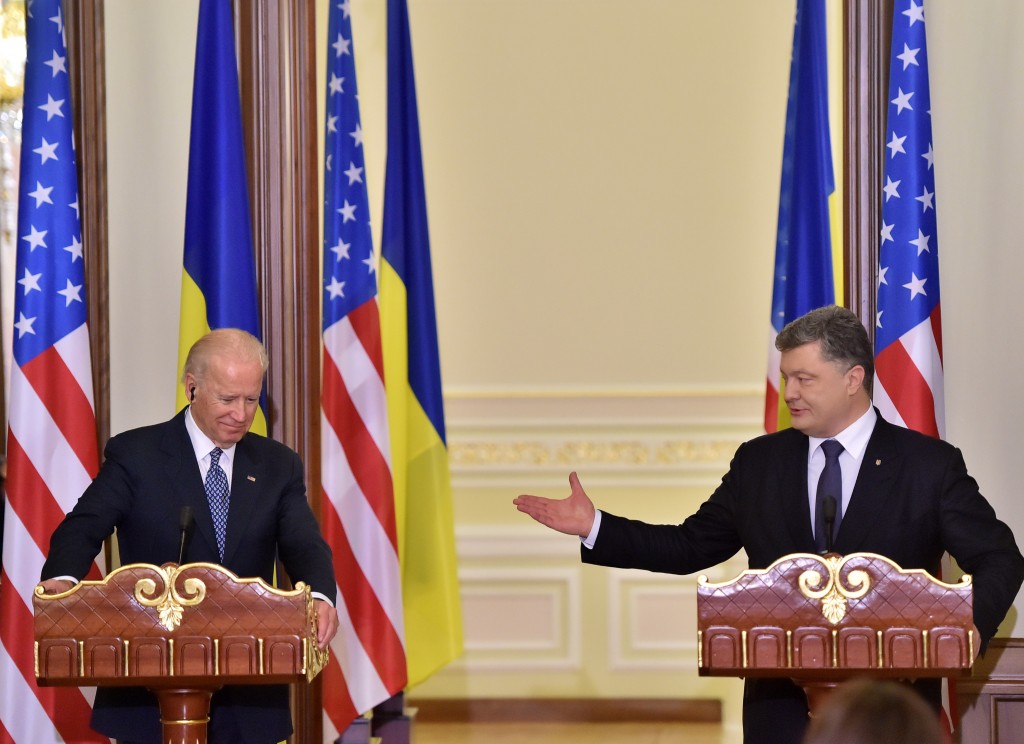 U.S. Vice President Joe Biden on Tuesday warned Ukraine against backsliding in the fight against corruption.

In a speech at the Ukrainian Parliament, Biden said Ukraine should do more to fight corruption or it will lose international support. Despite this admonition, Biden, who has been in Kiev since Sunday, previously assured Ukraine of U.S. support and announced the release of an additional $190 million in U.S. aid to help conduct structural reforms.

“We saw oligarchs ousted from power, only for them to return,” Biden said. “We understand how difficult some of the votes for reforms are, but they are critical for putting Ukraine back on the right path.”

Biden’s speech on Tuesday indicated the West’s growing impatience with Ukraine’s lack of progress in reforms. Nearly two years after the February 2014 revolution ushered in a new government, Ukraine still has barely embarked on judicial and police reforms.

President Petro Poroshenko has been criticized for not doing enough to fight the elite, power-monopolizing oligarchs, many of whom play strategic national roles, such as managing the crucial eastern regions bordering on the separatist-controlled areas.