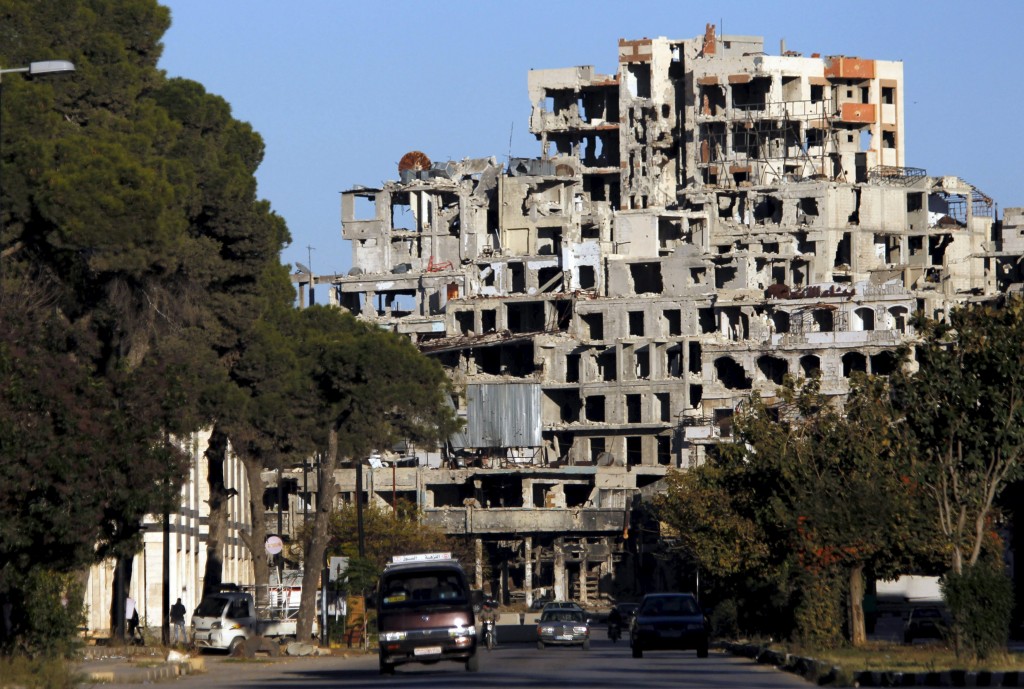 Syria on Monday accused the U.S.-led coalition of bombing an army camp in the eastern part of the country, killing three Syrian soldiers and wounding 13, but a senior U.S. military official said the Pentagon is “certain” the strike was from a Russian warplane.

The dispute over the deadly airstrike underscored the increasingly chaotic skies over Syria as various powers hit targets in the war-ravaged country. The U.S.-led alliance began its airstrikes in Syria in September 2014, while Russia’s air campaign began a year later.

In a letter to the United Nations, the government in Damascus said four aircraft from the coalition targeted the army camp in the eastern city of Deir el-Zour on Sunday night. In addition to the casualties among the troops, it said the attack destroyed armored and other vehicles, and a weapons and ammunition depot.

“This hampers efforts to combat terrorism and proves once again that this coalition lacks seriousness and credibility to effectively fight terrorism,” according to the letter, which was published in Syrian state media. The government refers to all those fighting to overthrow President Bashar Assad as “terrorists.”

It was the first time Syria has accused the U.S.-led coalition of hitting its troops.

The U.S. denied the claim, saying four alliance airstrikes in the eastern province of Deir el-Zour all hit oil wells about 34 miles southeast of Ayyash.

Moreover, a U.S. military official said Washington was “certain” it was a Russian airstrike that hit the camp. The official spoke on condition of anonymity and was unable to discuss the matter publicly.

There was no immediate comment from the Russian Defense Ministry.