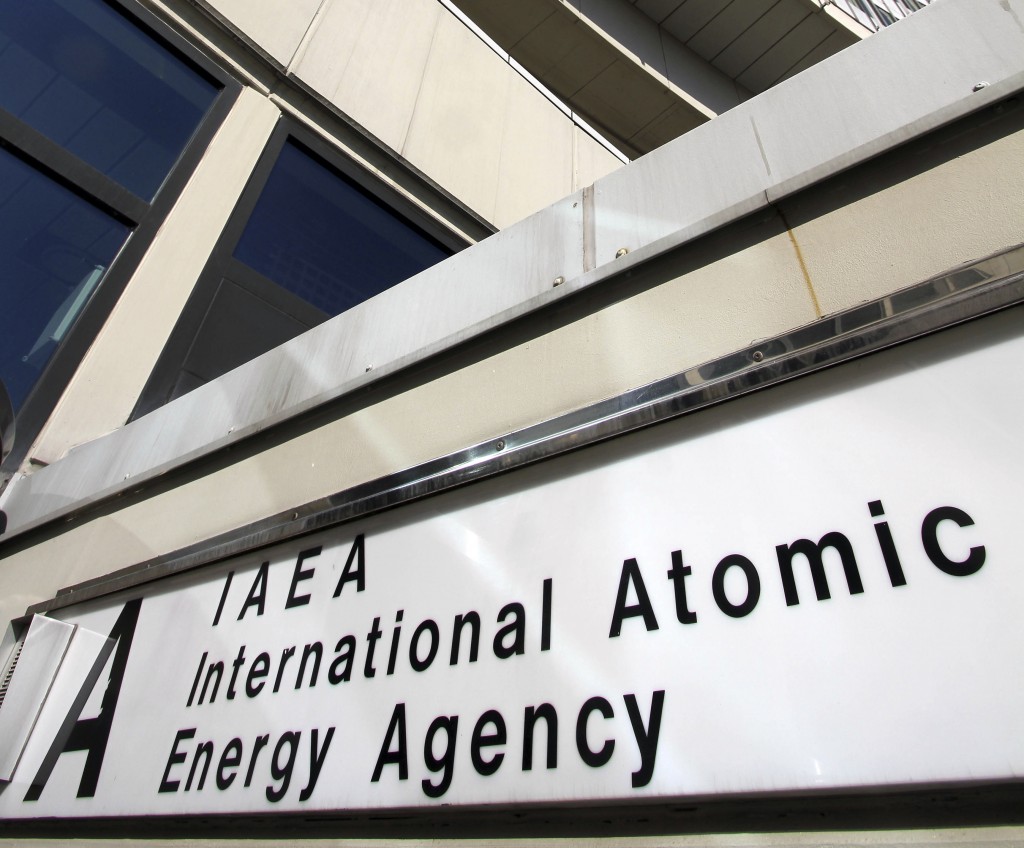 Russia’s envoy to the U.N.’s nuclear regulatory agency said on Monday he expected a historic nuclear deal between Iran and world powers to be implemented in January, leading to sanctions being lifted on Tehran.

Under the deal, Iran must scale back its nuclear program, including its stockpile of low-enriched uranium, which it plans to do via a swap for non-enriched forms of uranium with Russia.

That swap will be done before the end of the year, Russia’s envoy to the International Atomic Energy Agency (IAEA) in Vienna, Vladimir Voronkov, told reporters in Vienna.

Iran has made it a precondition for fulfilling all its promises under the July agreement that the board of governors of the IAEA formally close an inquiry into Iran’s nuclear past with a resolution on Dec. 15.

“We hope by the end of the day this draft resolution will be distributed for all member states of IAEA,” Voronkov said after meeting envoys from the United States, China, France, Britain, Germany, the European Union and Iran in Vienna.

When asked whether he expects Iran to be satisfied with the resolution, he said “It looks like it.”

The IAEA report on Iran’s nuclear past, which was issued last week, strongly suggested Tehran had a coordinated nuclear weapons program before 2003, but, in a sign of the shift in ties since July, Western diplomats showed no concern.

Iran’s top nuclear negotiation Abbas Araqchi said Iran rejected the findings of the report about its program before 2003, but added that overall the document showed the peaceful nature of Iran’s atomic activities.

“We believe that based on this final assessment the board of governors should close the so-called PMD issue,” he told reporters, referring to the report into what is also known as the possible military dimensions (PMD) of Iran’s nuclear past.