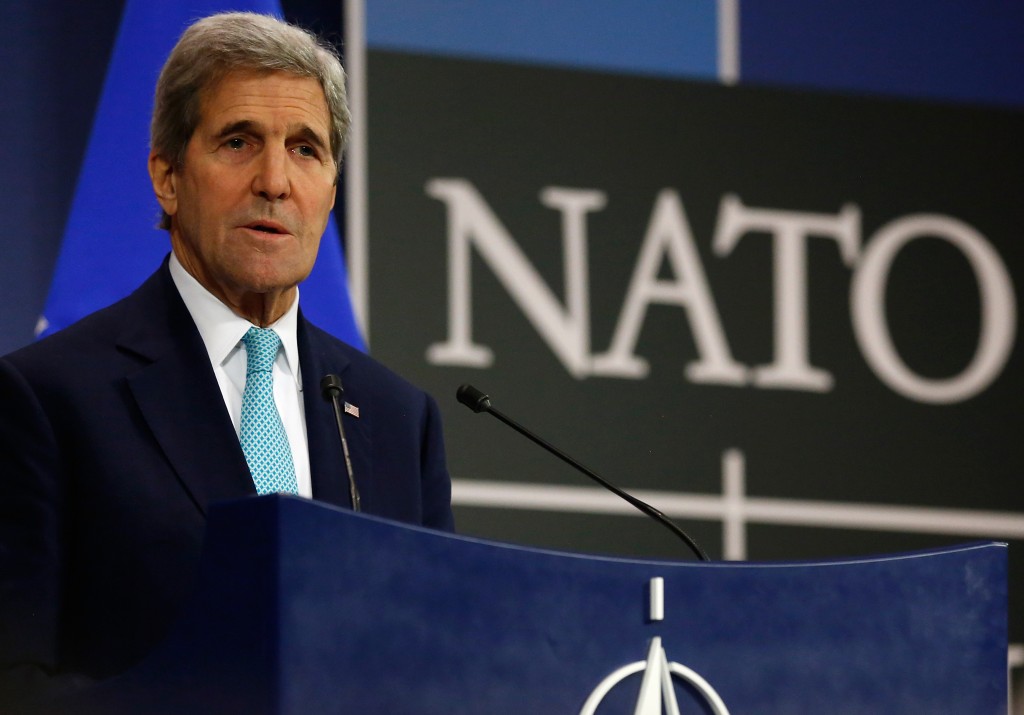 NATO has ruled out sending ground troops to fight against Islamic State terrorists in Syria, NATO Secretary-General Jens Stoltenberg told a Swiss newspaper, stressing the need to bolster local forces in the conflict.

“That is not on the agenda of the coalition and the NATO allies,” he told the Tages-Anzeiger paper when asked about dispatching ground forces to accompany air strikes.

“The United States has a limited number of special forces. In the foreground, however, is strengthening local forces. This is not easy, but it’s the only option,” he added

Stoltenberg stressed that the conflict was not a war between the West and the Islamic world, but rather against “extremism and terrorism.”

“Muslims are on the front line in this war. Most victims are Muslims, and most of those who fight against the IS are Muslims. We can not carry on this struggle for them,” he said.

Stoltenberg pointed out that NATO would help Turkey improve its air defenses after Turkey shot down a Russian military jet last month. The alliance will adopt a package of measures for Turkey before the end of 2015, he added.

He emphasized the need to calm the standoff with Russia after the plane was shot down.

“Now it is important to de-escalate and to develop mechanisms to prevent similar incidents in the future. We see a significant build-up of the Russian military presence from the far north to the Mediterranean. There, too, we need to avoid similar incidents such as in Turkey,” he said.

He called for Russia to “play a more constructive role in the fight against IS. So far, Russia has attacked other groups and focused on supporting the Assad regime.”

U.S. President Barack Obama said last week his decision to send more U.S. special forces to combat Islamic State in Iraq was not an indication that the United States was heading for another invasion like the one in 2003.

Obama has said his strategy to fight the terrorist group in Iraq and Syria does not include U.S. ground combat troops, but the Pentagon announced it would send a new force of special operations troops.