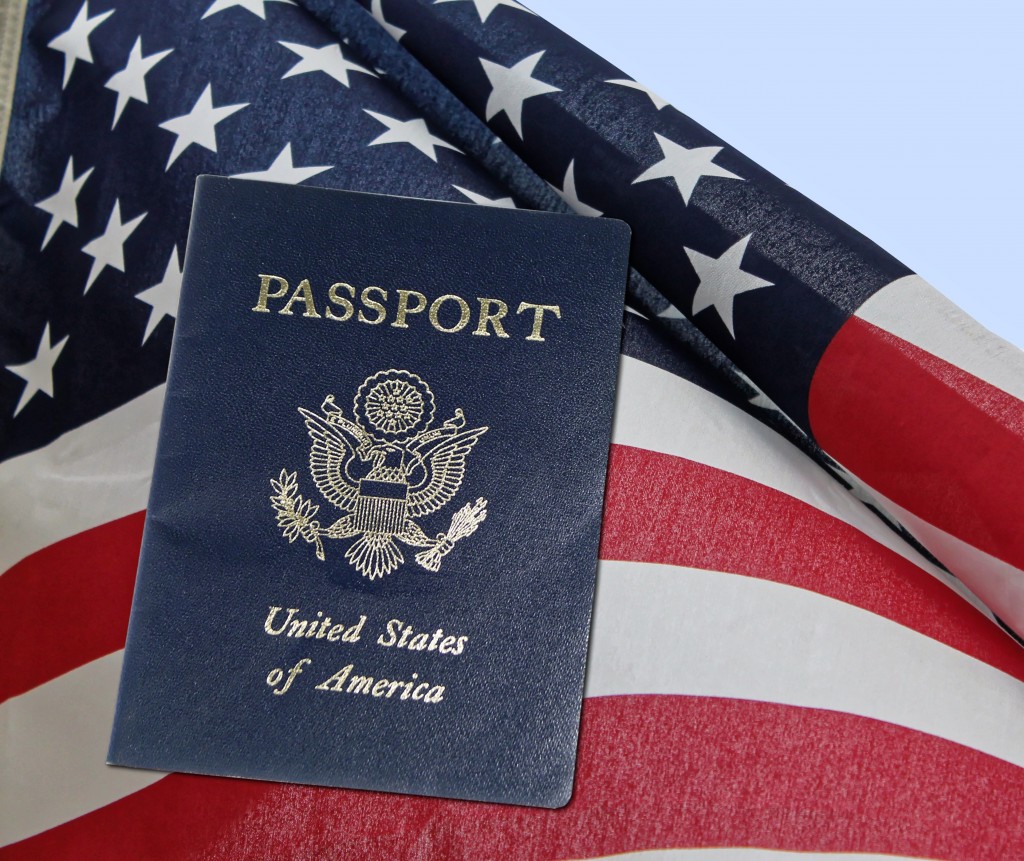 President Barack Obama has asked the U.S. Department of Homeland Security and the State Department to review the K-1 visa program that was used by a couple responsible for a mass shooting in California, a White House official said on Sunday.

The FBI continues to investigate the motives behind the massacre last Wednesday by Tashfeen Malik, 29, a Pakistan native who came to the United States from Saudi Arabia on a K-1 visa to marry her American-born husband Syed Rizwan Farook, 28.

The visa permits foreign citizens to enter the country to marry Americans. In 2014, almost 36,000 K-1 visas were issued, according to State Department statistics.

Malik is believed to have pledged allegiance to the Islamic State terrorist group around the time of the attack. Obama called the shooting “an act of terrorism” and the shooting has renewed American fears about attacks from terrorists.

In an address, Obama said he had ordered a review of the “visa waiver program” used by Malik to enter the United States. But a White House official confirmed Obama misspoke, meaning to say “visa program.”

The U.S. government separately is making a series of changes to its visa waiver program to screen travelers more closely from 38 countries who can enter the United States without visas. The measures were prompted by Nov. 13 attacks in Paris by Islamic State terrorists.