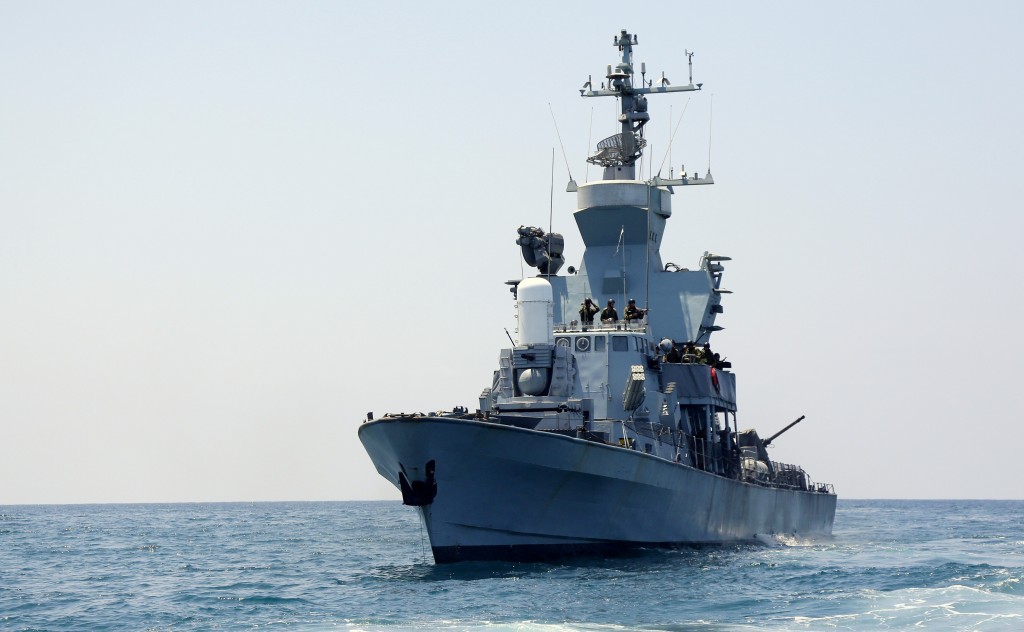 The Israeli Navy has set up new defenses in the waters off Gaza and southern Israel to prevent an invasion by Arab terrorist frogmen, a senior defense official said. In a press conference at a naval base in Ashdod, the official said that the Navy was using new technology to detect the underwater movements of potential terrorists, based on sonar and other advanced methods.

The system was developed by an Israeli defense firm, and has been used successfully in defense and civilian installations elsewhere around the world, the official said.

The Navy was in the midst of installing the system when Operation Protective Edge broke out in July 2015. During the war, there were several instances in which Israeli naval operatives were able to detect and stop Hamas terrorists who attempted to sneak into Israel along the coast. The defense establishment has long expected terror groups to attempt to use Israel’s long coastline to carry out terror attacks, the official added.

Hamas can be expected to make even greater use of the sea if another war breaks out, the official said. “I would recommend that we not dismiss this threat. If until Protective Edge the enemy did not use this route very much, that is definitely going to change, as they have increased their capabilities and are capable of carrying out such attacks.

“We are prepared with a security solution for attempts by terrorists to enter the country via the sea, or even from underwater tunnels,” the official added.