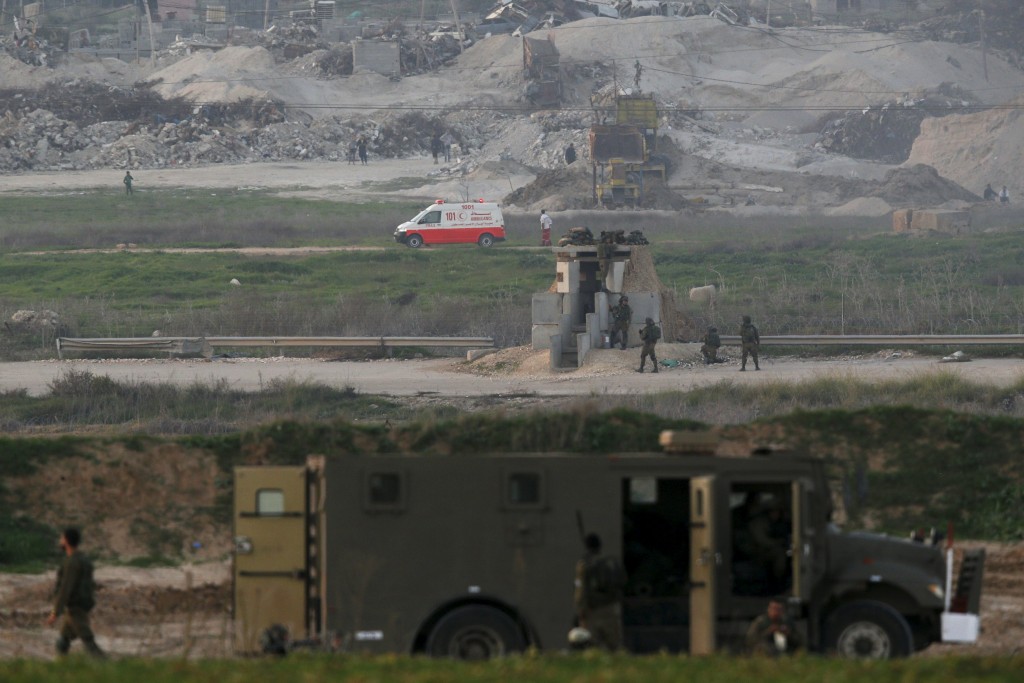 The IDF confirmed that its aircraft struck a Hamas target in the Gaza Strip in response to two shooting incidents.

The statement says the aircraft hit a military post belonging to the Islamic terrorist group that rules Gaza. No injuries were immediately reported in Monday’s strike.

The military says that shots fired from Gaza hit Israeli army vehicles along the border on two separate occasions over the weekend.

The border with Gaza has remained mostly quiet during a nearly three-month-long wave of Israeli Palestinians’ violence. However, some rockets have been launched at Israel.