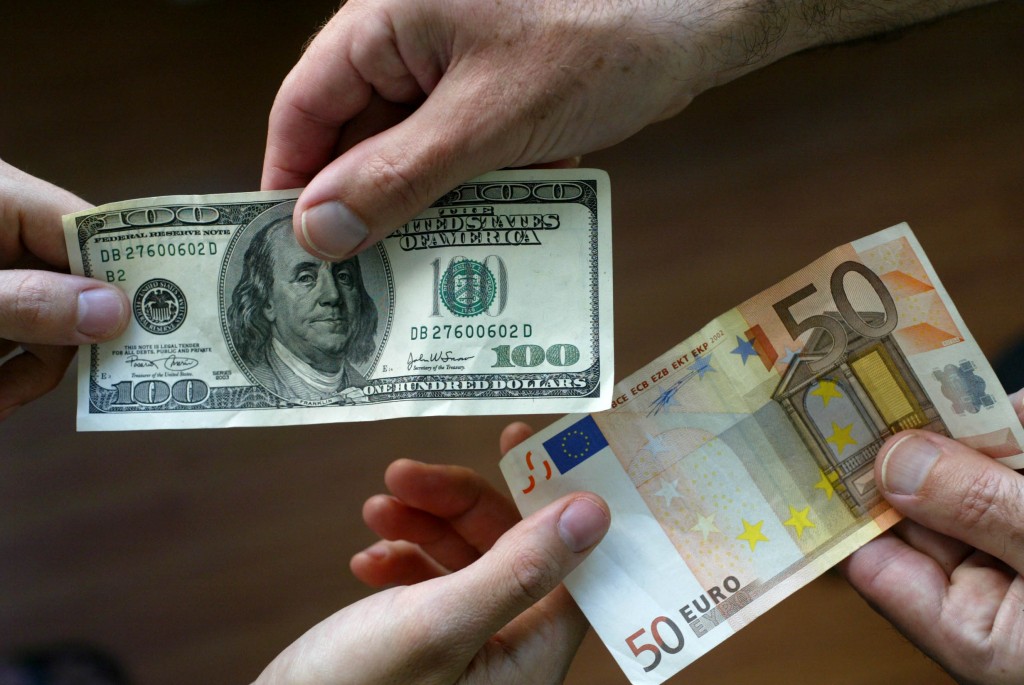 European shares started the week strongly on Monday, buoyed by gains on Wall Street and a weaker euro, while the dollar rose after upbeat jobs data on Friday bolstered investor confidence in the strength of the U.S. economy.

Asian shares edged lower as investors kept a weather eye on Chinese economic data due late this week which is expected to show the world’s second-largest economy is still sluggish.

Crude oil prices held near their lowest levels of the year, after OPEC failed to agree on output targets that could cut a global glut of supply.

Market moves this week may be muted as investors digest the European Central Bank’s moves last week to stimulate growth and inflation, which disappointed many, and look ahead to next week’s U.S. Federal Reserve policy meeting, at which rates are expected to rise for the first time since 2006.

“The euro dropping away is supportive for the equity markets,” said Hantec Markets analyst Richard Perry.

A notable faller on Monday was Sweden’s Electrolux, down 11 percent after its $3.3 billion deal to buy General Electric’s appliance business fell through.

A 2 percent gain on Wall Street on Friday lifted European equity investors’ spirits. That followed data showing 211,000 new U.S. jobs were created in November, which cemented already firm expectations the Fed would raise interest rates on Dec. 16 and was perceived as a sign of the U.S. economy’s strength.

Asian investors were worrying about Chinese trade date due on Tuesday, inflation the following day, and industrial output and retail sales figures due on Saturday.

In China, the CSI300 index of the largest listed companies in Shanghai and Shenzhen rose 0.3 percent, as did the Shanghai Composite.

In currency markets, the dollar index, which measures the greenback against a basket of currencies, rose 0.2 percent. The euro, which saw its biggest daily gain in seven years on Thursday on disappointment at the ECB’s easing package, fell 0.4 percent to $1.0844.

ECB President Mario Draghi, in a speech in New York on Friday, said more stimulus could be deployed if necessary.

“Draghi’s correctively dovish speech emphasized that the ECB can do more, attempting to put the ECB decision in a broader easing context,” Mizuho’s head of euro rates strategy Peter Chatwell, said in a note to clients.