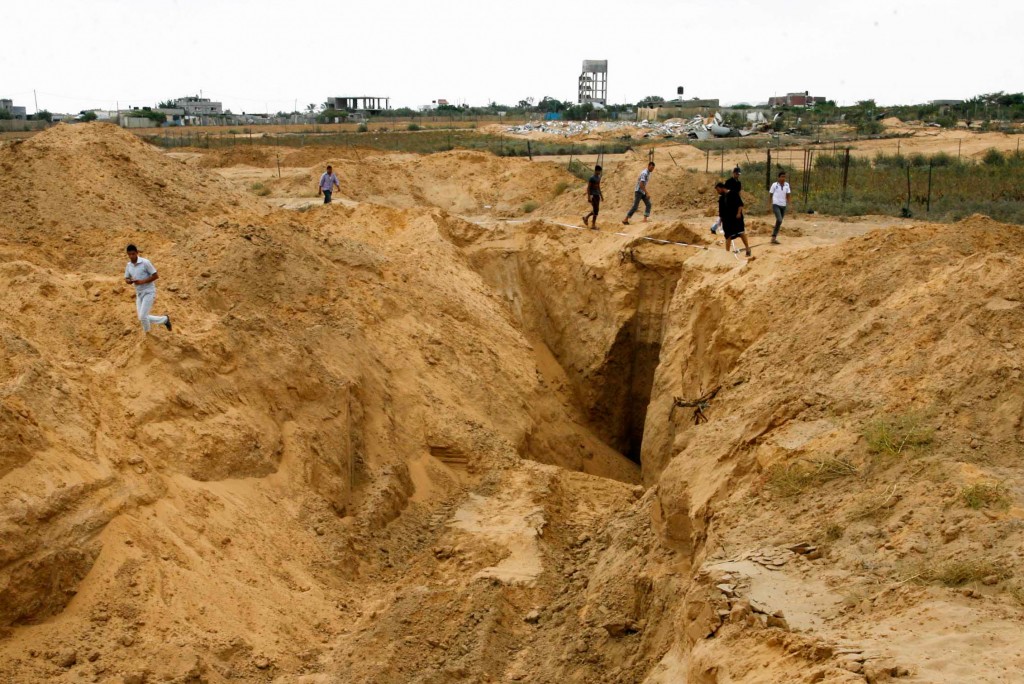 The Egyptian military says that it has destroyed 20 recently discovered underground tunnels along the border with the Gaza Strip.

The army says the tunnels were found and destroyed in November. The announcement came on its official social media page on Monday. There were no further details.

Israel and Egypt have maintained a blockade of the Palestinian coastal territory since the Islamic terror group Hamas seized Gaza in 2007. For years, Egypt tolerated a smuggling industry that allowed hundreds of tunnels through which goods like cigarettes and spare parts, as well as weapons, were brought into the strip.

After a major attack last year, the military began clearing a buffer zone along the border in an attempt to stamp out the cross-border network of tunnels that Hamas considers a lifeline.