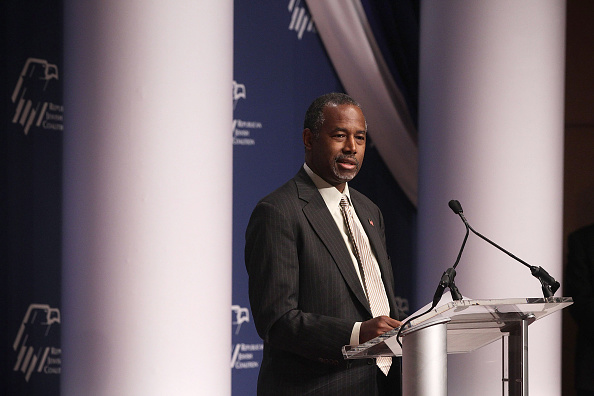 Republican presidential candidate Ben Carson will be traveling to Israel soon, in what is seen as a response to critics who say he lacks foreign policy experience.

The announcement comes just a week after Republican front-runner Donald Trump said that he will be coming to Israel this month.

Carson told Bloomberg News in an interview published Monday that he plans to make the trip before the February 1 Iowa caucuses, the first event of the primary season.

Carson has been to Israel before. His first visit was last December. At that time, he did not meet with Israeli Prime Minister Binyamin Netanyahu due to “scheduling problems,” but this time the two are expected to get together.

The Prime Minister’s Office issued a statement last week, at the time of the Trump announcement, saying that it is Netanyahu’s policy is to meet with all candidates, Republican and Democrat. Each will get “equal treatment,” a photo opportunity, without statements, to avoid any appearance of the Israeli leader taking sides in the election. In 2012, Netanyahu was accused of favoring the Republican candidate Mitt Romney over Barack Obama.

At a forum sponsored by the Republican Jewish Coalition last week, Carson fumbled in pronouncing Hamas as “hummus.”

“The Middle East is certainly one of the most complicated regions in the world, I mean, really complicated,” he said during the forum. “It is clear to me that the Obama administration has zero understanding of this region, and due to the policies of our president and his State Department, the situation in the region really has gone from bad to worse.”