National Bank Deposit of $28,500 Made to California Shooter
National 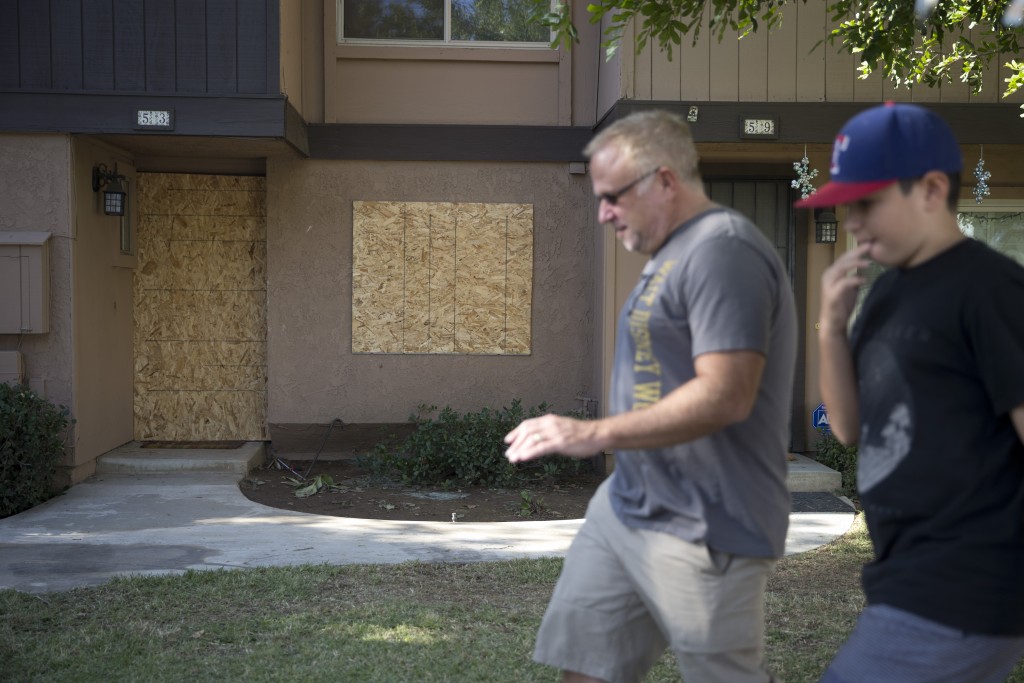 A deposit of $28,500 was made to Syed Farook’s bank account on Nov. 18, some two weeks before he and his wife, Tashfeen Malik, went on a shooting rampage in San Bernardino, California, Fox News reported on Monday, citing a source close to the investigation.

Investigators were trying to determine whether the transaction, made from Utah-based WebBank.com, was a loan, Fox News reported.

Farook and Malik killed 14 people and wounded 21 others when they started shooting at a holiday lunch event on Dec. 2.

On or around Nov. 20, Farook withdrew $10,000 of the money in cash and deposited it at a Union Bank branch in San Bernardino, according to the Fox News source, who also told the cable news network that in the days before the shooting there were at least three transfers of $5,000 each that appeared to be to Farook’s mother.

Fox News quoted the source as saying the transactions appeared to represent a “significant source of pre-meditation.”