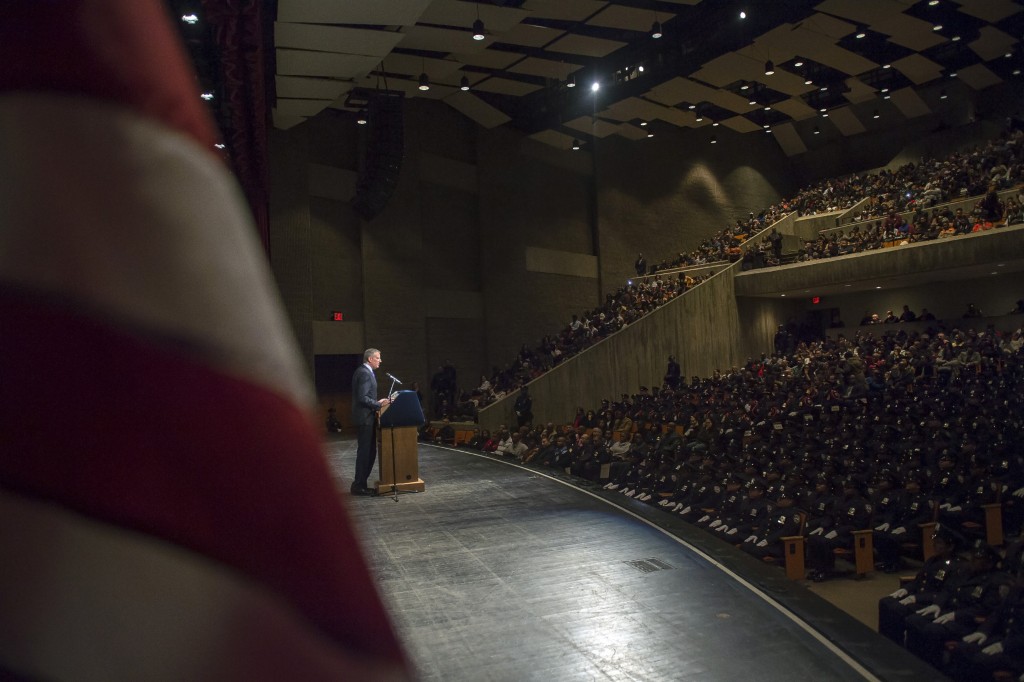 The Department of Corrections and Community Supervision says the six-month program for non-violent offenders has saved the state more than $1 billion since it was established in 1987.

Since 2009, the Parole Board has approved about 80 percent of graduates for conditional release.

A recent three-year recidivism study of 3,087 graduates showed 28 percent returned for either a new felony conviction or violating parole, lower than the statewide recidivism rate of 40 percent.