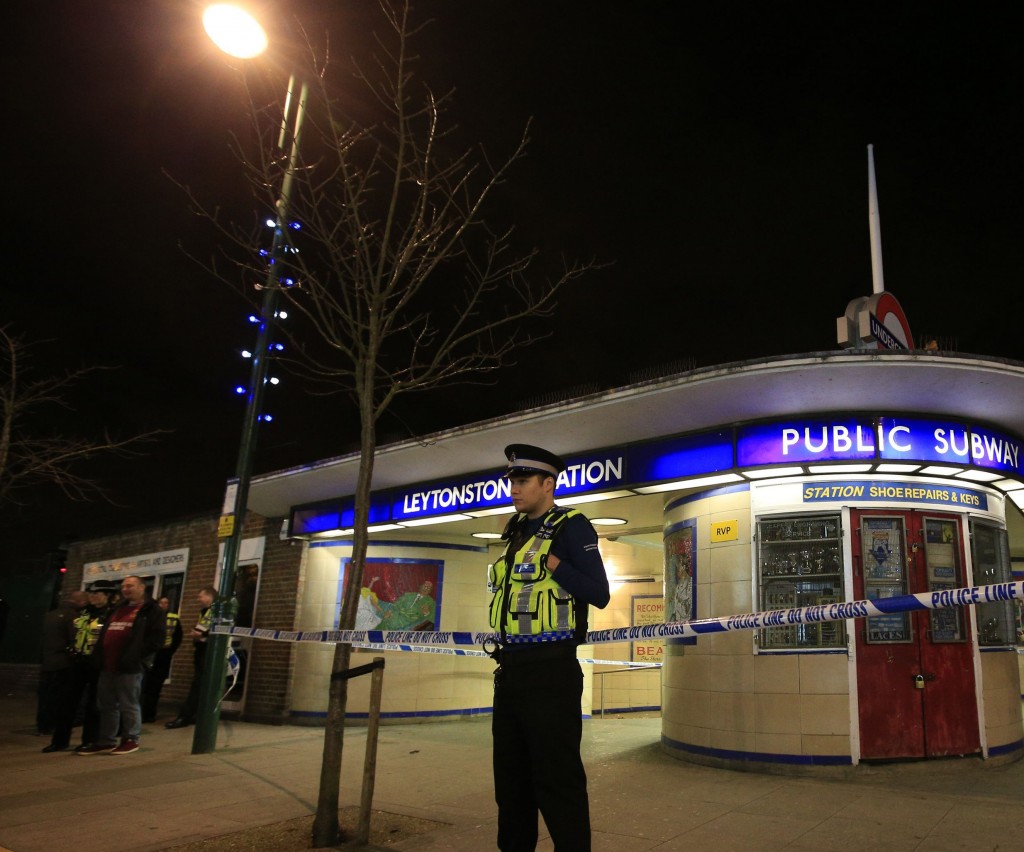 British counter-terrorism police investigated a stabbing at a London Underground station on Saturday, in which a man brandishing a knife injured two people and reportedly declared: “This is for Syria.”

Police arrested a 29-year-old male suspect late Saturday and said they consider the attack at East London’s Leytonstone subway station a “terrorist incident.” Richard Walton, chief of Scotland Yard’s counter-terrorism command, said that conclusion was reached in light of information received from witnesses and subsequent police investigations. The force said it was searching a residential address in East London, but declined to say whether they were looking for other suspects.

British media reported that the suspect linked his actions to Syria after the attack. This claim could not be independently verified, but the incident did come just days after Parliament approved British airstrikes on Islamic State terrorist group targets in Syria.

The last terror attack in Britain took place in May 2013, when two British-born, al-Qaida-inspired terrorists stabbed an off-duty soldier to death on a busy London street.

In Saturday’s attack, one man suffered serious knife injuries and was in the hospital in stable condition. A second man received minor injuries, and a woman was threatened but not hurt.

Video shot by witnesses at the scene showed a pool of blood on the station’s floor as the suspect was seen lunging at several police officers who tried to subdue him. He was then pinned down after a stun gun was used.

The suspect remains in police custody.