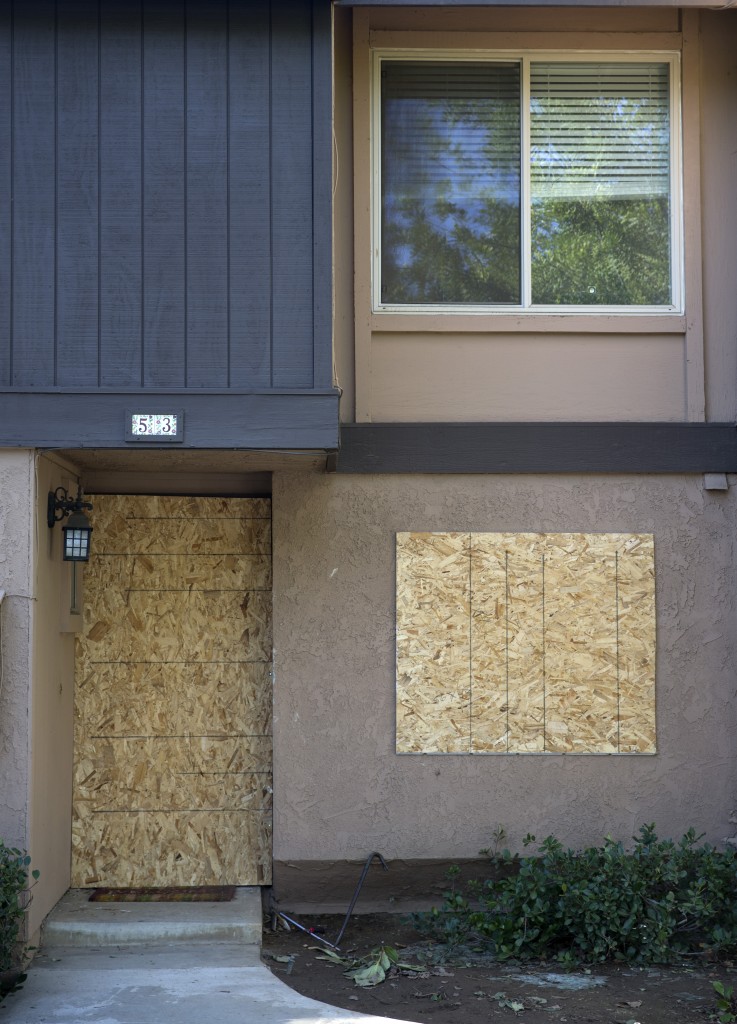 The young couple who killed 14 people in San Bernardino fit a profile now familiar from other recent acts of terrorism in the United States.

Syed Rizwan Farook, 28, and his wife, Tashfeen Malik, 29, were devout Muslims but not outwardly radical. They were members of a close-knit family with ties to the community. They also built and stored crude pipe bombs in their home.

Their attack was apparently inspired by, but not directed by, terrorists abroad. As such, the couple had more in common with the Army psychiatrist who shot up a military facility at Fort Hood, Texas, in 2009, and the North Caucasus brothers who set off homemade bombs at the Boston Marathon in 2013, than with the Belgian and French terrorists who killed 130 people last month in Paris.

In contrast with the Paris attacks, no evidence yet indicates that Farook and Malik were part of a larger conspiracy organized by Islamic State (IS) or another terrorist group, or were part of a bigger terrorist cell in California.That lack of connection kept them under the radar and helped them avoid detection before Wednesday’s massacre. Indeed, the absence of warning signs has become a hallmark of recent domestic plots, analysts said.

“So far we have no indication these killers were part of an organized larger group or formed part of a cell,” FBI Director James B. Comey said Friday.

Investigators have learned that Farook had made contact — in some cases by phone and in others via social media — with people who came up tangentially in previous federal terrorism investigations. But he himself had not drawn any scrutiny.

Officials report that Farook’s Pakistani-born wife had posted a comment swearing fealty to IS on social media — but only just before the couple stormed into a party at the Inland Regional Center, guns blazing. There was “nothing of such a significance” that it drew FBI attention before the attack, Comey said.

No evidence suggests the couple joined jihadist chat rooms or posted on websites popular with Islamic terrorists, according to Seth Jones, a terrorism analyst with the Rand Corp., a Santa Monica-based think tank. “The challenge the U.S. faces is that there are radical individuals who are being a lot more careful and it makes them virtually impossible to detect,” Jones said.

With al-Qaida now overshadowed by IS, the threat to Americans increasingly comes from ‘lone wolves,’ self-radicalized individuals with no clear ties to outside groups. Their plots are less organized and possibly less deadly, but paradoxically also harder to stop, analysts say.

“There are no direct communications or orders that you can intercept to realize that there’s a plot going on,” said Bruce Hoffman, a terrorism expert at Georgetown University. “There’s an absence of red flags.”

Investigators may eventually find that Farook and Malik left digital or other tracks that have not yet been discovered.

After Maj. Nidal Malik Hasan killed 13 people and injured more than 30 at a military processing center at Fort Hood on Nov. 5, 2009, for example, investigators found that a Joint Terrorism Task Force knew he had been in direct contact with Anwar Awlaki, a Qaida leader in Yemen who was later killed in a U.S. drone strike.

After Dzhokhar and Tamerlan Tsarnaev killed three people and wounded more than 260 at the Boston Marathon on April 15, 2013, the Russian government said it had warned the FBI two years earlier that Tamerlan and his mother were “adherents of radical Islam” and that he was preparing to join unspecified “bandit underground groups” in Dagestan and Chechnya. A subsequent investigation revealed that the FBI failed to follow up on the warnings.

Still, the pattern of Islamic terrorists operating in the U.S. without outside direction is a clear change from the period after Sept. 11, 2001, when al-Qaida and its supporters repeatedly sought to bomb airliners or other U.S. targets using operatives who were trained and directed by terrorists abroad.

That terror campaign included the incident in late 2001 when a British citizen tried to detonate explosives in his shoe on a flight to Miami; a foiled 2009 plot to bomb New York City subways by an Afghan American who had trained at al-Qaida camps; and the 2010 attempted car bombing in New York’s Times Square by a Connecticut resident who had traveled to Pakistan for training.

Al-Qaida in the Arabian Peninsula, the network’s affiliate in Yemen, hatched two other failed plots — the 2009 attempt to down a Northwest Airlines flight over Detroit by a Nigerian man with a bomb in his clothing, and a 2010 attempt to explode bombs hidden in printer cartridges aboard two U.S.-bound cargo jets.

Even before Wednesday’s attack, the FBI had about 900 active investigations of suspected IS sympathizers or supporters and other homegrown terrorists. Authorities have arrested 71 people on charges related to the group since March 2014, including 56 this year.

The group’s social media, propaganda videos, and direct appeals have exhorted followers to launch attacks in their own countries. In recent weeks, IS terrorists have bombed a Russian aircraft over Egypt, conducted bombings in Lebanon and Libya, and shot up restaurants and other sites in Paris.

Last fall, IS released a video by a spokesman, Abu Muhammad Adnani, that called for revenge against countries that sent forces to Iraq and Syria to fight them, including: Australia, France, Canada and the United States.

Michael C. Leiter, a former senior counter-terrorism official in the George W. Bush and Obama administrations, said that signaled a greater danger in some ways – because Islamic State wasn’t trying to send operatives into the United States.

“People ask, ‘Is it directed or is it inspired?’ I think that’s entirely the wrong rubric because their direction is to inspire,” he said. “They are not looking to direct attacks at all.”