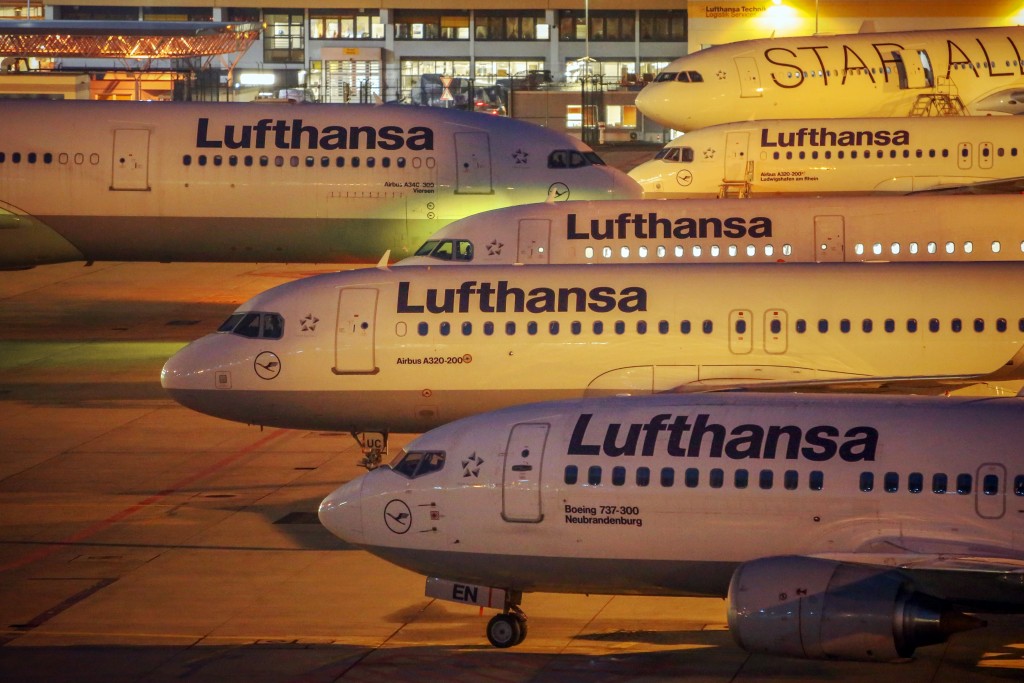 A man aboard a Lufthansa flight from Frankfurt to Belgrade has been arrested Sunday after threatening to open a plane door during the flight, Serbian authorities said.

Passengers quoted by Belgrade media said he banged on a cockpit door threatening to bring down the plane while it was flying over Austria if he was not allowed inside.

Lufthansa said the cabin crew and passengers on Flight 1406 managed to restrain him for the rest of the journey, adding that the plane doors can’t be opened during a flight anyway.

“He got up and tried to do something with a door on the aircraft,” Lufthansa spokesman Andreas Bartels said. “The plane landed safely in Belgrade and the passenger was handed over to local authorities.”

Belgrade Blic daily said the man is a Jordanian with an American passport. Police questioned him after the plane landed in Belgrade.

Serbia’s public prosecutor on Sunday ordered the suspect into 48-hour pre-trial detention on the grounds of endangering public safety.

Passengers, who included players of a Serbian handball team, said the man acted irrationally from the start of the flight.

“About halfway into the flight, he tried to open a plane door, but the cabin crew stopped him,” said Milan Djukic, president of the Vojvodina handball team. He added that two players “guarded” the suspect for the rest of the flight while he was restrained in the front business section of the plane.