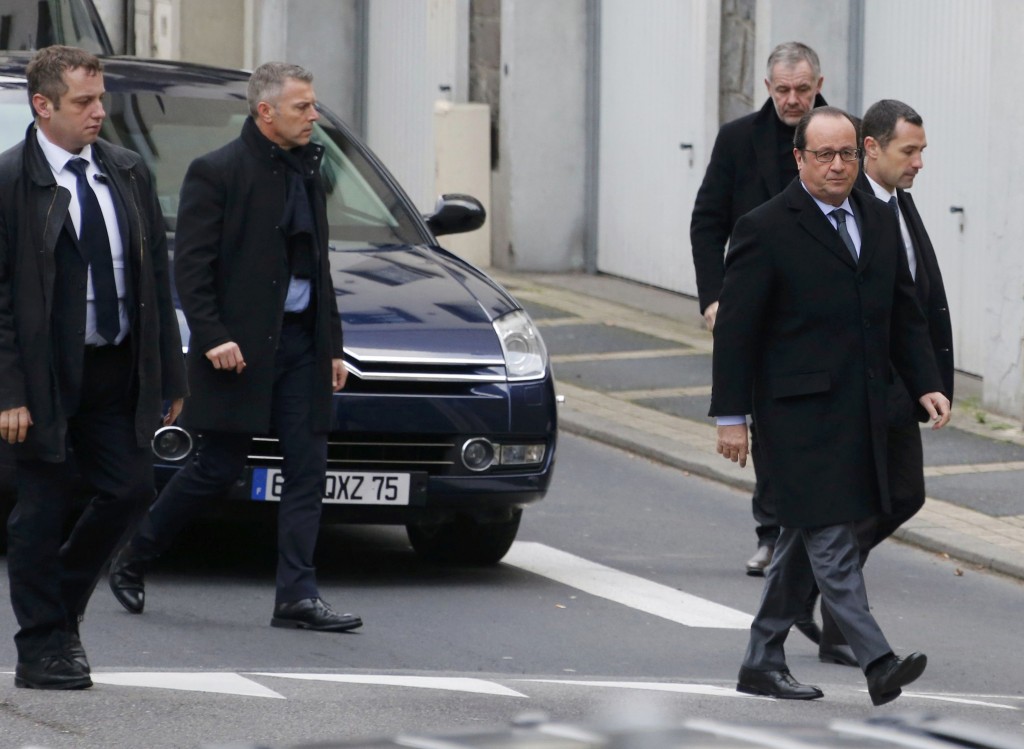 French voters are casting ballots for regional leaders in an unusually tense security climate, and are expected to favor conservative and far right candidates and strike a new blow against the governing Socialists.

Islamic State-inspired terror attacks in Paris on Nov. 13 and a European migrant crisis this year have shaken up France’s political landscape.

Marine Le Pen’s anti-immigration National Front hopes the voting will consolidate political gains she has made in recent years.

The unpopular Socialist president, Francois Hollande, has seen his approval ratings jump since the Paris attacks, but his party has seen its electoral support shrivel in recent years amid economic disappointment.

Voters are choosing leadership for the country’s 13 newly redrawn regions in elections that start Sunday and go to a second round Dec. 13.