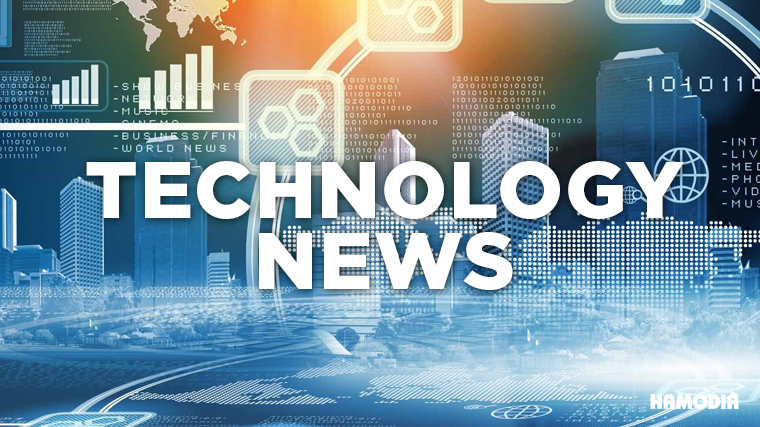 A key federal appellate judge who thwarted the last push to make sure consumers get equal access to the internet appeared open Friday to the government’s revised plan.

Judge David Tatel was part of a three-judge panel hearing arguments in a challenge to regulations that for the first time treat broadband as a public utility and forbid online content from being blocked or channeled into fast and slow lanes.

The Federal Communications Commission approved the new rules in February after its previous attempt to mandate “net neutrality” was struck down last year by the U.S. Court of Appeals for the D.C. Circuit.

In the 2014 opinion, which Tatel wrote, the court said the FCC lacked authority to take action because the commission at the time classified broadband as an information service.

But during more than three hours of oral arguments Friday, Tatel suggested he might accept the FCC’s new approach. He pointed to a Supreme Court ruling from 2005 that seems to give the FCC a choice to regulate broadband companies as common carriers or as information service providers.

Don’t customers who pay for service believe they are “just buying access to the internet?” Tatel asked Peter Keisler, a lawyer representing the U.S. Telecom Association, an industry group urging the court to throw out the new rules.

The rules have won praise from consumer advocates and streaming-video that want to prevent internet-service providers from offering preferential treatment to those who pay for faster service.

On the other side are providers like Comcast, Verizon and AT&T who argue that the FCC’s move will threaten innovation and undermine investment in broadband infrastructure.

Arguing in favor of the rules, FCC General Counsel Jonathan Sallet said they are a reasonable approach to serving the public interest of keeping internet access open.

Williams questioned whether the FCC’s ban on pay for prioritizing content makes sense. He seemed to sympathize with complaints that the new rules will prevent cable and telecom companies from recovering costs for connecting to broadband hogs like streaming-video companies that generate a huge amount of internet traffic.

The desire to charge additional traffic fees for some content like streaming video is similar to a railroad charging customers extra to ship goods on refrigerated cars, Williams said. “You get something special, you pay for it.”

But Sallet said the rules are crucial for allowing customers “to go anywhere on the internet” without a provider favoring its own service over that of other competitors.

The appeals court also heard arguments challenging the FCC’s decision to classify mobile broadband as a common carrier under the same rule. But Srinivasan said excluding mobile seemed to make little sense because mobile devices can go back and forth between wi-fi and mobile service.

“If you prevail, would it mean that where I am in my house determines whether I’m subject to blocking?” Srinivasan asked Keisler.

Obama endorsed the idea of net neutrality last year, calling on the FCC to regulate internet service like it does other public utilities to protect consumers.

Placing internet service in the same regulatory camp as telephone service means providers have to act in the “public interest” when supplying service. It gives the government power to investigate complaints about unjust or unreasonable behavior by service providers, such as controlling internet traffic in a way that promotes their own financial interest.

A small Texas broadband provider, Alamo Broadband Inc., has also challenged the rules, claiming among other things that they violate free-speech rights.

A ruling could take several months.