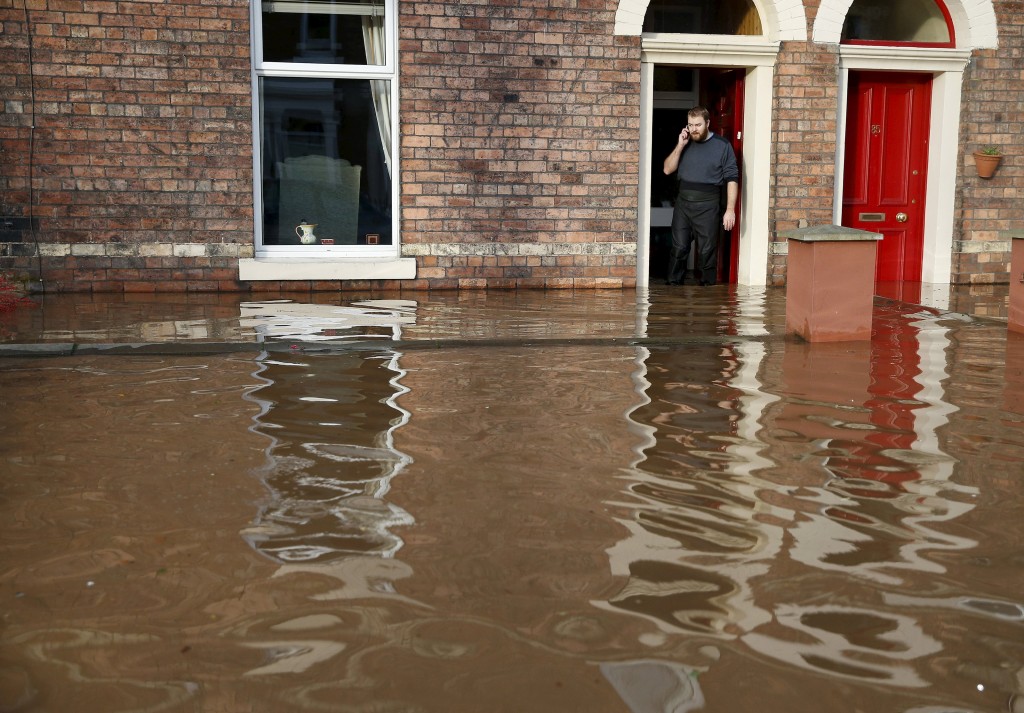 The meeting was called after the storm, named ‘Desmond’ by the national weather service, battered the country overnight, killing one and leaving hundreds of homes flooded and without power. Police declared the storm a major incident and the Coastguard Rescue Service was called in to rescue stranded residents. Prime Minister David Cameron said that the army has also been mobilized to help those affected.

Environment Secretary Elizabeth Truss said the government committee had been called to “urgently assess the scale of the floods and ensure the response remains coordinated, effective, and gets help to those affected as quickly as possible.”

Police said one man was killed in London, after extreme storm winds blew him into the side of a moving bus. There were no other reports of deaths or injuries.

Britain has suffered several severe floods in recent years. In 2014 thousands of acres of farmland in the south of the country were submerged for weeks and the northwest region was badly flooded in both 2009 and 2005.

“Looking down the main street where I am now, I can’t tell where the river starts and where it ends … it’s dirty brown water. It’s a real mess,” Mark Walker, a local teacher, told Reuters by telephone from the badly-affected city of Carlisle. He said the water was waist high at points along the road and had flooded local businesses including a car dealership and a convenience store. Emergency services had been evacuating homes by boat and helicopter, he said.

Britain’s national weather service, the Met Office, reported that in one of the worst affected areas,  201.8 millimeters (7.94 inches) of rain had fallen on Saturday – only slightly below the 215 mm usually seen during the entire month of December. Gusts of wind reached 90 miles per hour, a spokesman said.

According to forecasters, the worst of the storm responsible for the flooding has passed, but more wet weather is expected in the coming days.