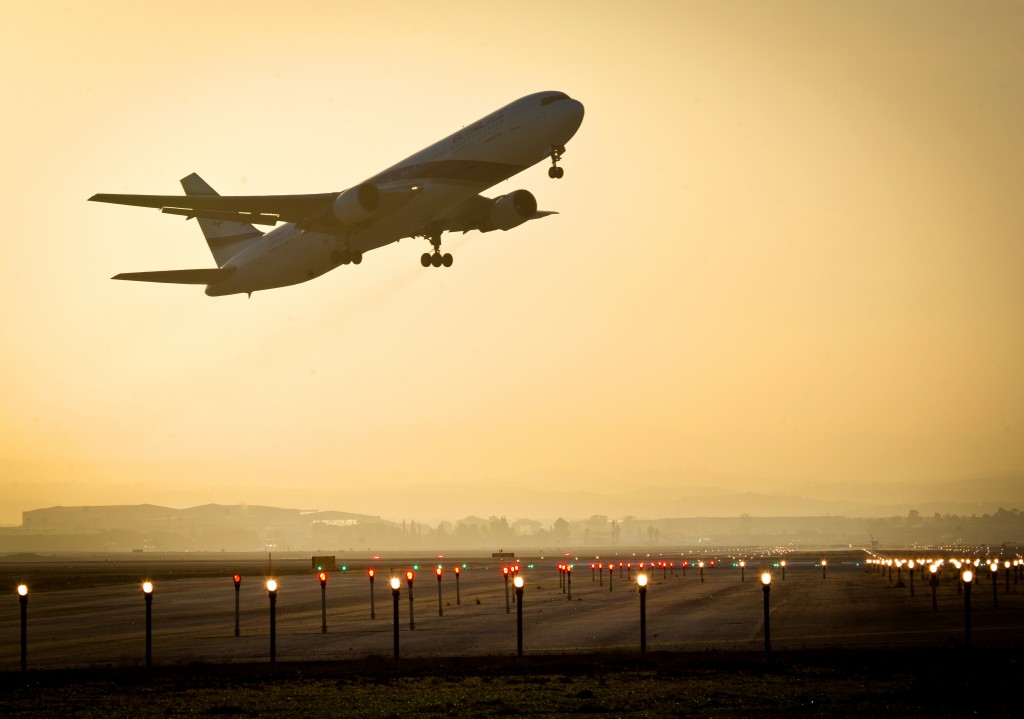 It may not be the biggest, but according to the seasoned travelers who read Condé Nast Traveler, Israel’s Ben Gurion Airport is one of the best outside the U.S. Ranked high for security, convenience, and even amenities, Ben Gurion came in fourth in the magazine’s Readers Choice Award for Best International Airports.

It’s not the first time Israel’s main air hub has been so honored. Earlier this year, it was voted the third-best regional airport in the Middle East by Airports Council International (ACI), which polled passengers on 34 key service areas and eight major categories such as access, check-in, security, airport facilities, food and beverage, retail and more. In the Condé Nast poll, Ben Gurion was bested worldwide only by Hong Kong, Dubai, and Changi Airport in Singapore.

Travelers were apparently not perturbed by the “tradition” of wildcat strikes at Ben Gurion – the latest breaking out just a week and a half ago, as workers walked off the job for an hour in support of employees at the Israel Broadcasting Authority and the Israel Electric Company, both of which are undergoing reforms that are likely to result in the dismissal of workers.

According to the magazine’s readers, Ben Gurion’s “highest score was for easy access from downtown Tel Aviv, nine miles to the northwest. Known primarily for being one of the world’s most secure airports, 15 million passengers passed through here in 2014 and it has consistently won awards for the best airport in the Middle East.”