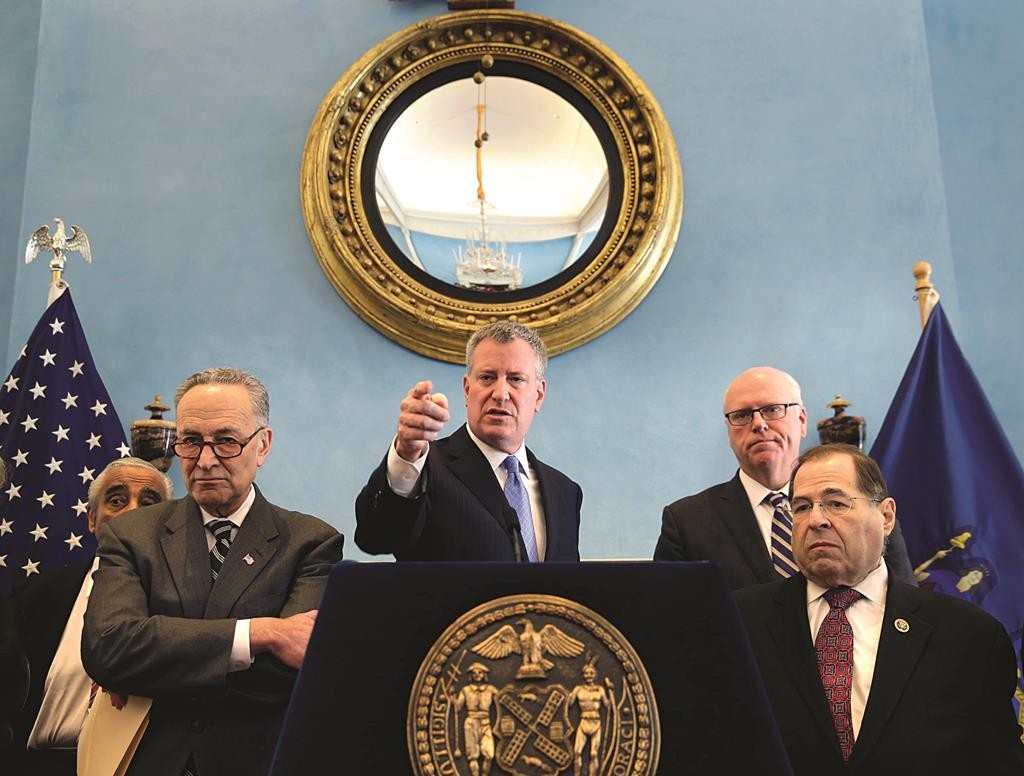 Two of the funds in the city’s $155 billion pension system dropped their holdings in gun manufacturers such as Smith & Wesson Holding Corp and Sturm Ruger & Co Inc after the Sandy Hook school shooting in 2012.