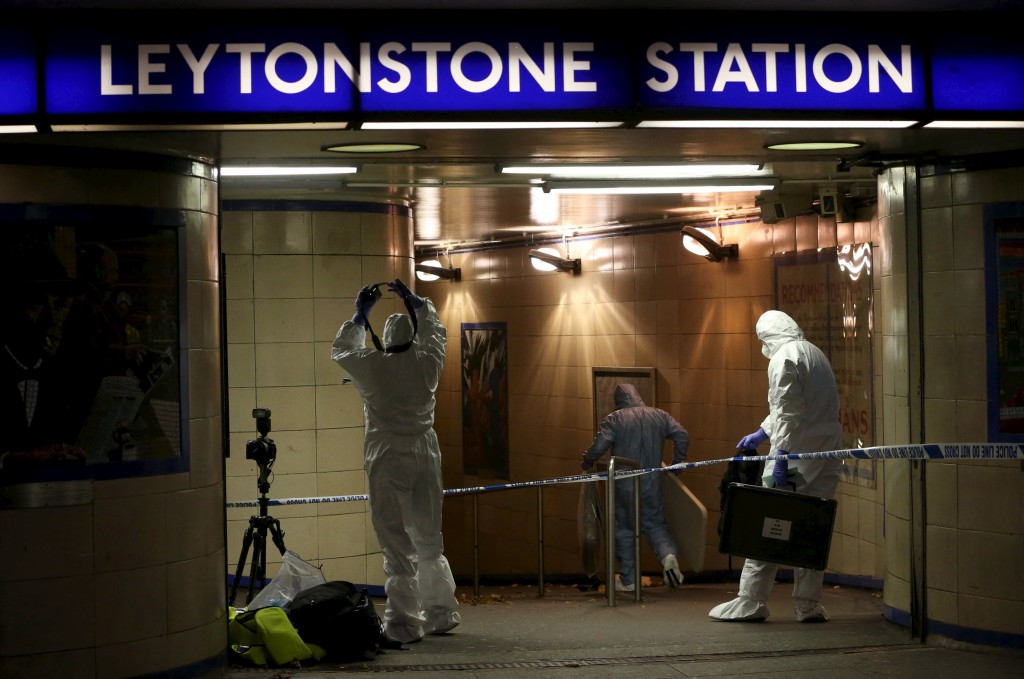 A man has been seriously injured in a stabbing at a London train station, with an alleged terrorist reportedly shouting “This is for Syria” during the attack. Two others sustained minor injuries in the attack.

A spokesman for the Metropolitan Police said officers were called to an incident at Leytonstone underground station, East London, at 7:06 p.m. local time on Saturday. A suspect was reportedly threatening members of the public with a knife.

He said a taser was discharged by one of the officers at the suspect who was then arrested and taken to an East London hospital, where he remains in custody.

Commander Richard Walton, who leads the Met’s Counter Terrorism Command, said: “We are treating this as a terrorist incident. I would urge the public to remain calm, but alert and vigilant.”

Detectives from the Metropolitan Police’s Counter Terrorism Command are now investigating the incident.

Britain is on its second-highest alert level of “severe,” meaning a terror attack is considered highly likely. This is mainly due to the threat the authorities say is posed by Islamic State terrorists in Syria and Iraq and their encouragement of supporters to carry out attacks in their homelands.