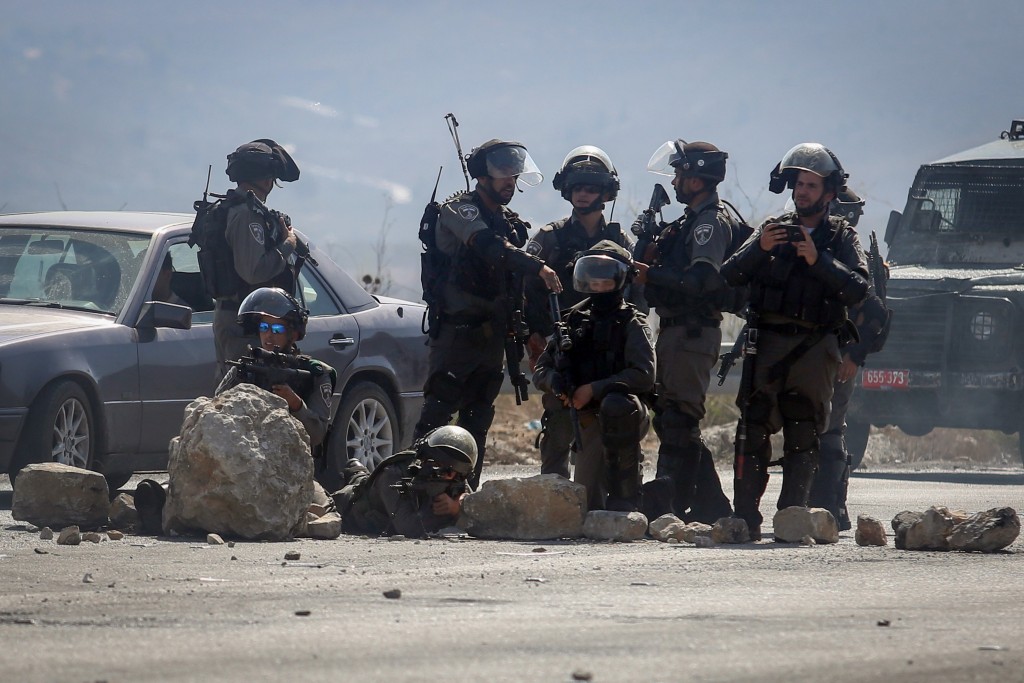 IDF troops and Border Police over the weekend raided several Arab villages in Yehudah and Shomron – and discovered dozens of pipe bombs and weapons that were to be used against Israelis.

The weapons were found in a house in Beit Omar, southwest of Beit Lechem. Troops were operating on intelligence they had received from sources in the area. The weapons were sent over to a special weapons unit for inspection and classification.

In addition, soldiers arrested an Arab who was acting in a suspicious manner, and was found to be carrying two knives, near Chevron. Several other Arabs were arrested as well for suspected terrorist activities. All the detainees were being questioned by officials.