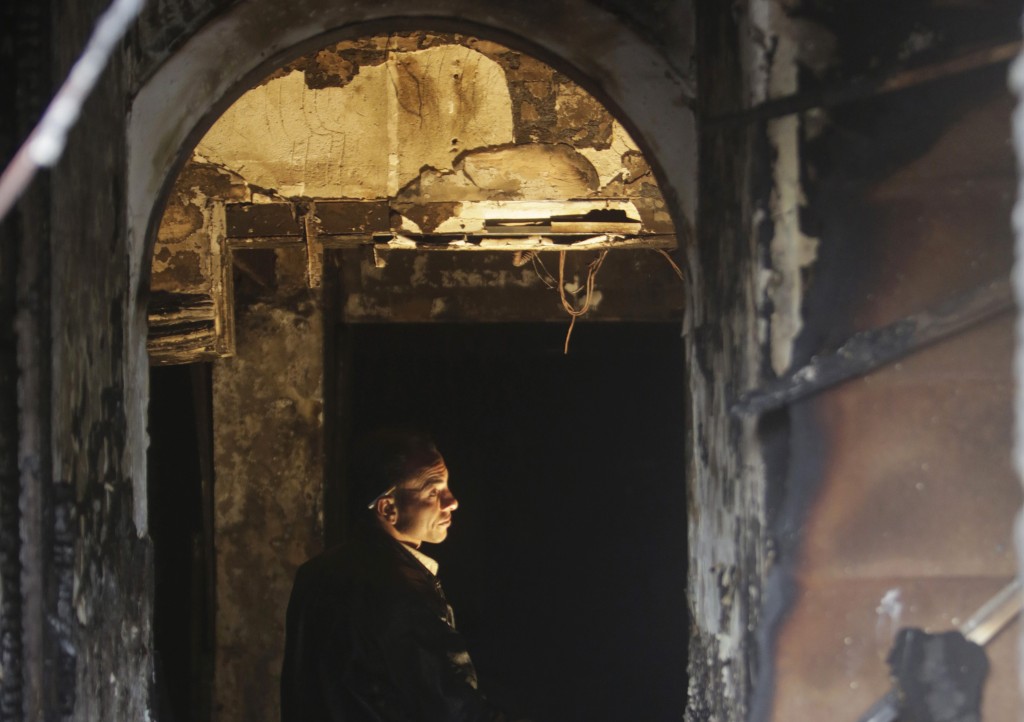 One of the officials said the attacker was an employee who had been fired from the restaurant in the Agouza area in the center of the Egyptian capital.

Victims of the blast were burned to death or died from smoke inhalation in the establishment. The restaurant was located in a basement, offering no escape route, the officials said.

Islamist terrorists have claimed a number of bombing and shooting attacks in Egypt, mostly against members of the security forces since the army toppled President Mohamed Mursi of the Muslim Brotherhood in 2013 after mass protests.