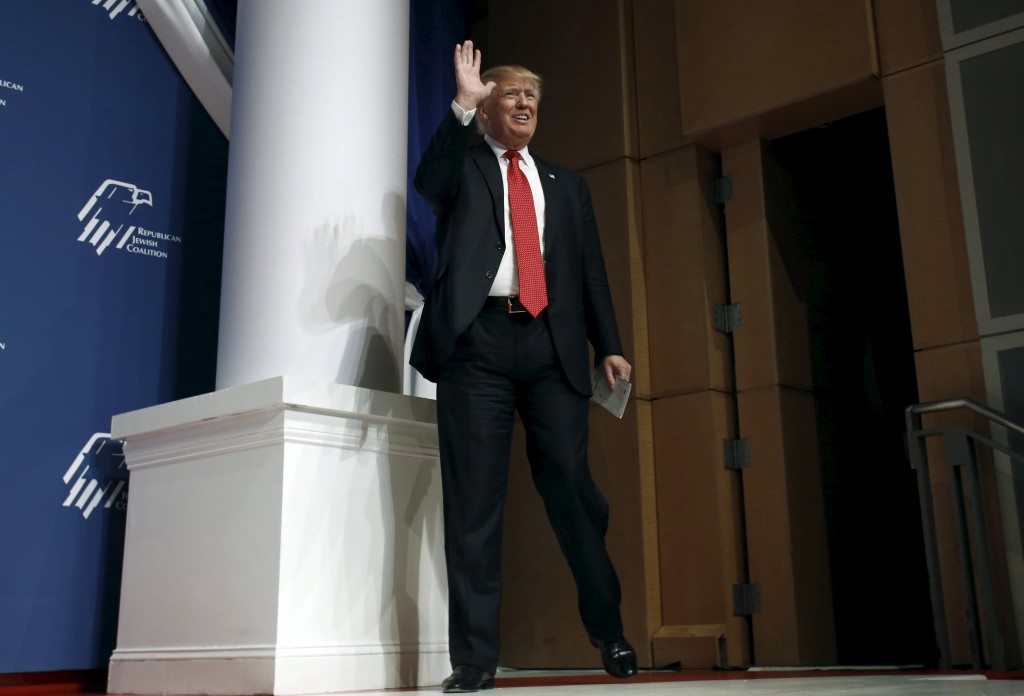 An Israeli official close to Prime Minister Binyamin Netanyahu brushed off on Friday remarks by U.S. presidential candidate Donald Trump to a Jewish audience that some commentators perceived as potentially anti-Semitic.

Trump, a maverick real-estate magnate and the Republican front-runner for the 2016 White House race, on Thursday teased Jewish party donors in Washington that they probably will not back him as he would not accept money they might offer as a way of currying favor.

The quip, as well as Trump’s description of himself as “a negotiator like you folks,” were deemed “offensive stereotypes” by the Times of Israel and “blatant Jewish stereotyping” by a U.S. affairs analyst for Ha’aretz.

“I think that at the end of the day Donald Trump is known as a candidate whose almost every statement is a provocative statement. So it might be said that the Jews got off cheap compared to his other statements,” Elkin told Israel Radio.

“I don’t think anyone should draw lessons from this or that statement,” Elkin said. “Don’t forget that he says these things as part of a campaign in which, certainly, he is funding himself but there are candidates who have many wealthy Jews supporting them and there is a kind of intra-Republican debate going on.”

Israel, Elkin said, should stay out of U.S. politics while American Jews “weigh up the various candidates according to what they represent and make a decision.” Israeli government spokesmen did not respond to Trump’s remarks.

But when he wavered in answering a question about whether he would consider Yerushalayim the undivided capital of Israel, some boos broke out in the crowd.