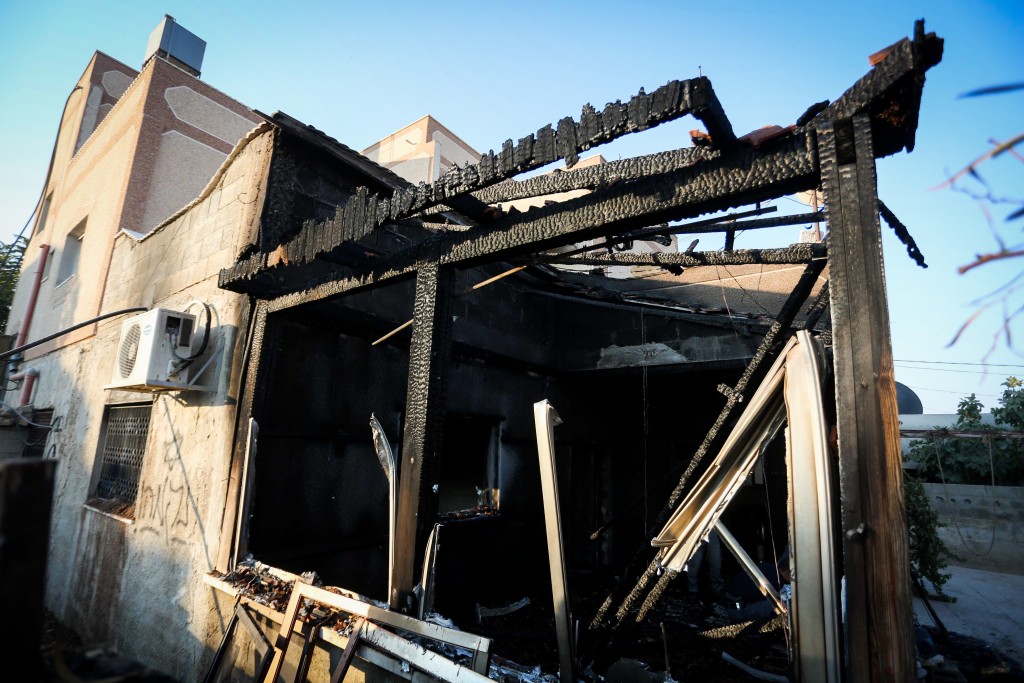 Israel is still trying to gather evidence against far-right Jews arrested for a lethal arson attack in July on a Palestinian home near Shechem, the public security minister said on Friday, playing down prospects of an imminent trial.

A police announcement on Thursday that several “youths belonging to a Jewish terror group” were in custody stirred speculation of a breakthrough in the killing of three members of the Dawabshe family, which had frayed Israeli-Palestinian ties.

Details on the case have been kept under wraps by Israel, drawing Palestinian allegations of foot-dragging, while lawyers for the suspects said their clients had been pressured by interrogators to confess. Israeli authorities deny both charges.

“There are not many investigations that get as high a priority as the investigation into the murders in Duma village,” Public Security Minister Gilad Erdan told Israel’s Army Radio.

But he described the suspects as “very, very difficult” to crack because they had often eluded state surveillance.

“For example, these are not people who go around with mobile telephones,” he said. “They are people who really live in the hills, disconnected from their close families.”

Still, Erdan said, “the Shin Bet and police made progress in this investigation in recent months and we are doing everything in order that we might also have evidence that would allow prosecution and indictments.”