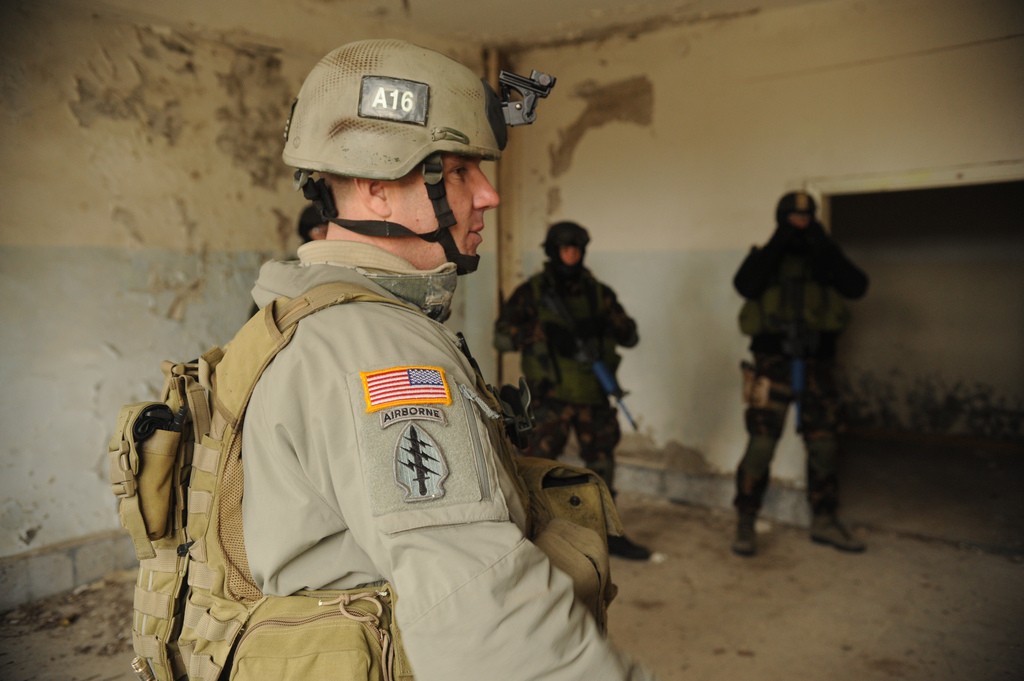 The U.S. is undertaking a significant effort to find and kill Islamic State leader Abu Bakr al-Baghdadi, who has gone into hiding, an Obama administration official said.

At the current pace, the U.S.-led coalition is finding and killing a mid- to high-level Islamic State leader every two days, said the official, who spoke Thursday on condition of anonymity to detail efforts by the U.S. coalition to counter the Islamic State in Syria and Iraq.

Eliminating al-Baghdadi is seen as a particularly important goal, the official said, because he holds a unique role in being able to inspire and organize extremists beyond the territory held by the group. While declining to compare the effort to the operation that led to the killing of al-Qaida leader Osama bin Laden in 2011, the official said the U.S. has a proven track record of finding a top target once it sets its sights.

The tactics used to get bin Laden in Pakistan, honed in hundreds of raids in Iraq and Afghanistan, were developed by groups such as Task Force 714 in Iraq, which joined the intelligence resources of the CIA, FBI and National Security Agency with Navy Seal Team Six and Army Delta Force commandos.

Defense Secretary Ashton Carter announced this week that the U.S. is “deploying a specialized expeditionary targeting force” to Iraq that can work with Iraqi and Kurdish troops and also be in position to conduct operations on its own in Syria. About 3,500 U.S. personnel are already on the ground in Iraq, and President Barack Obama previously authorized a force of fewer than 50 special operations troops to serve as advisers to U.S.-backed rebels in Syria. About 200 more personnel are being added in Iraq.

Obama has defended his strategy for combating the Islamic State against criticism from Republicans in Congress and in the presidential campaign who say he’s not being aggressive enough in the fight. Along with increasing airstrikes, now with the assistance of French and British aircraft, Obama says the added special-operations forces are part of an “intensification” of his strategy.

The official said special-operations forces mainly will be working on cutting off road networks and supply lines between key cities held by the Islamic State in Syria and Iraq and advising and assisting local units on the ground. The official said Turkey has now sealed off its two main entry points from the terrorist group but said smuggling routes remain, and the U.S. is continuing to press Turkey to do more.

Army Colonel Steve Warren said in a briefing Wednesday from Baghdad that some of the U.S. forces will be going on operations against Islamic State targets.

“More Americans will be coming here to Iraq, and some of them will be conducting raids in Iraq and Syria,” he said. “But this is not a major ground-combat operation.”

He acknowledged that that there was a slim distinction between staging raids and putting combat forces into the fight. “Some of this is semantics,” he said.

Obama said in a CBS interview broadcast Thursday that putting U.S. special forces in Iraq and Syria isn’t a reversal of his vow to keep the nation out of a major combat operation in the region.

“When I said no boots on the ground I think the American people understood generally that we’re not going to do an Iraq-style invasion of Iraq or Syria with battalions that are moving across the desert,” he said.