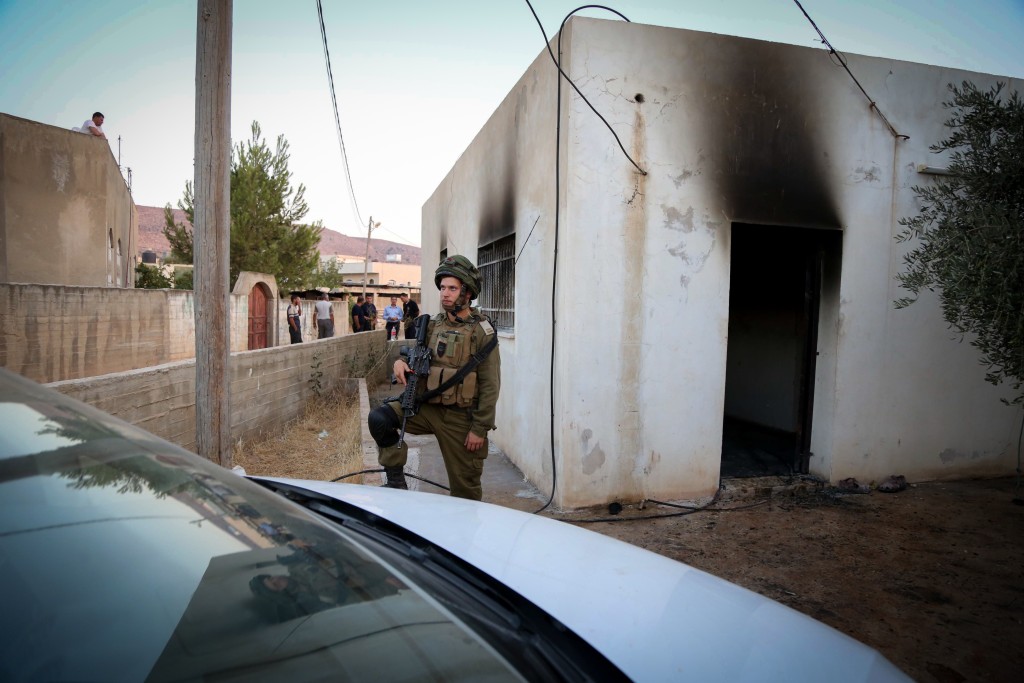 Israeli police cleared for publication on Thursday that a number of suspects belonging to a right-wing Jewish group have been arrested in connection with a July arson attack on the home of the Dawabshe family in Duma, near Shechem, that killed a child and his parents.

The investigation is being handled by the Shin Bet, Israel Police and the State Attorney’s office. A court order banning disclosure of the suspects’ names and other details of the case remained in effect.