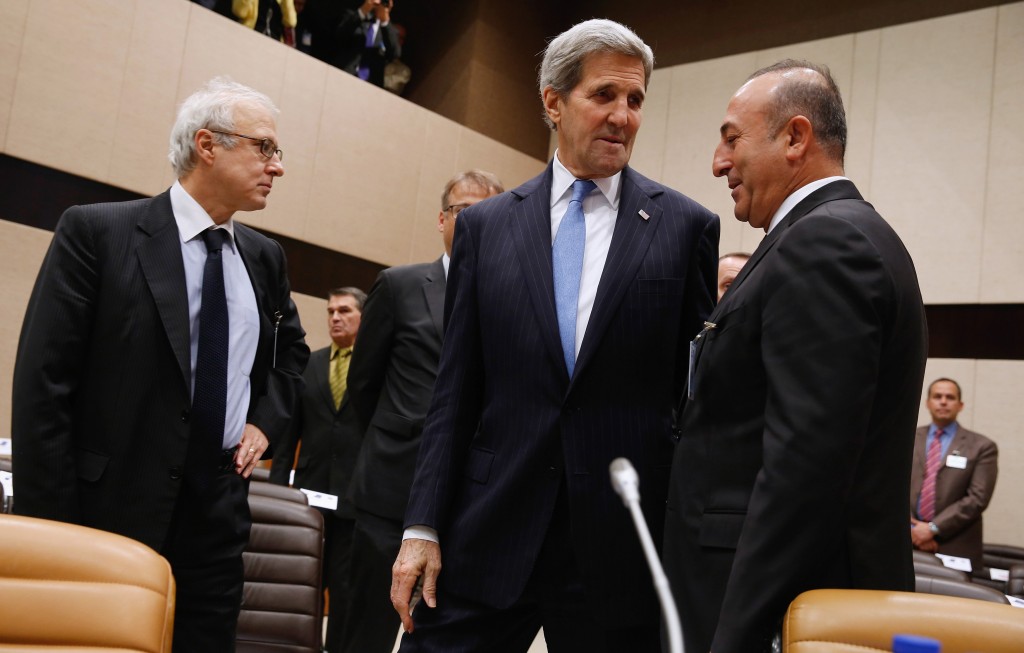 Russian Foreign Minister Sergei Lavrov will meet his Turkish counterpart Mevlut Cavusoglu on Thursday on the sidelines of an Organization for Security and Co-operation in Europe meeting in Belgrade, RIA news agency reported, citing a diplomatic source.

A ministry official said the meeting between Lavrov and Cavusoglu was scheduled for 3.30 p.m. local time.

On Wednesday, Lavrov said he was ready for such a meeting.