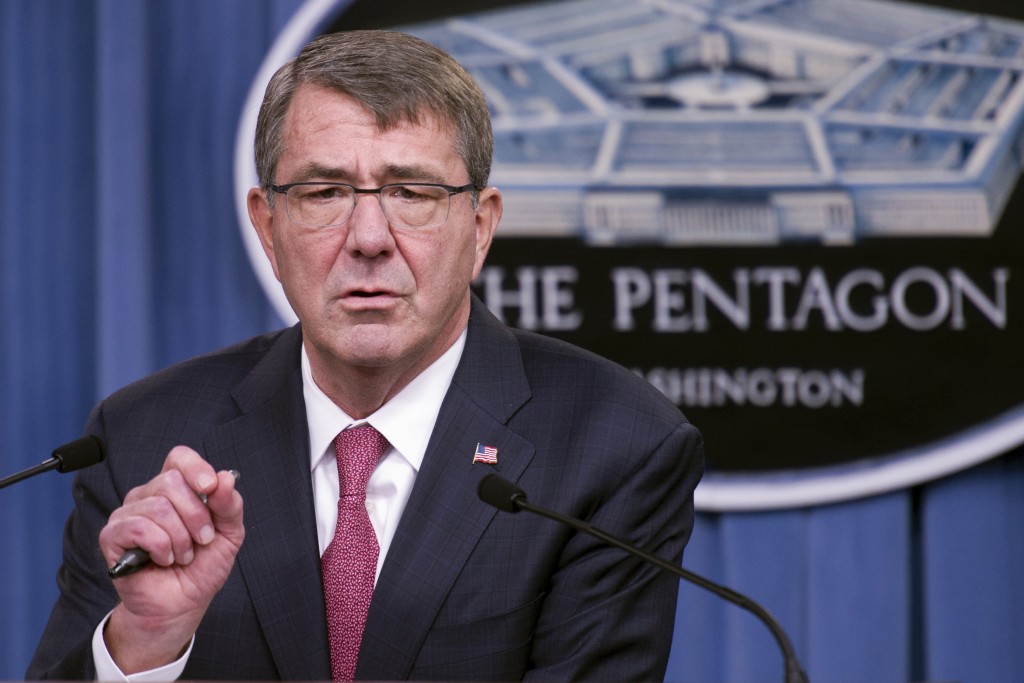 Defense Secretary Ash Carter on Thursday ordered the military to open all combat jobs to women, rebuffing requests by the Marine Corps to exclude women from certain front-line combat jobs.

Declaring that “we are a joint force,” Carter said that while moving women into these jobs will present challenges, the military can no longer afford to exclude half of the population from grueling military jobs. He said that any man or woman who meets the standards should be able to serve, and he gave the armed services 30 days to submit plans to make the historic change.

Carter’s order opens the final 10 percent of military positions to women, and allows them to serve in the military’s most demanding and difficult jobs, including as special operations forces, such as the Army Delta units and Navy SEALs.

The Joint Chiefs of Staff chairman, Gen. Joseph Dunford, former Marine Corps commandant, had argued that the Marines should be allowed to keep women out of certain front-line combat jobs, citing studies showing that mixed-gender units aren’t as capable as all-male units. Carter said he came to a different conclusion, but he said the integration of women into the combat jobs will be deliberate and methodical and will address the Marine Corps’ concerns.