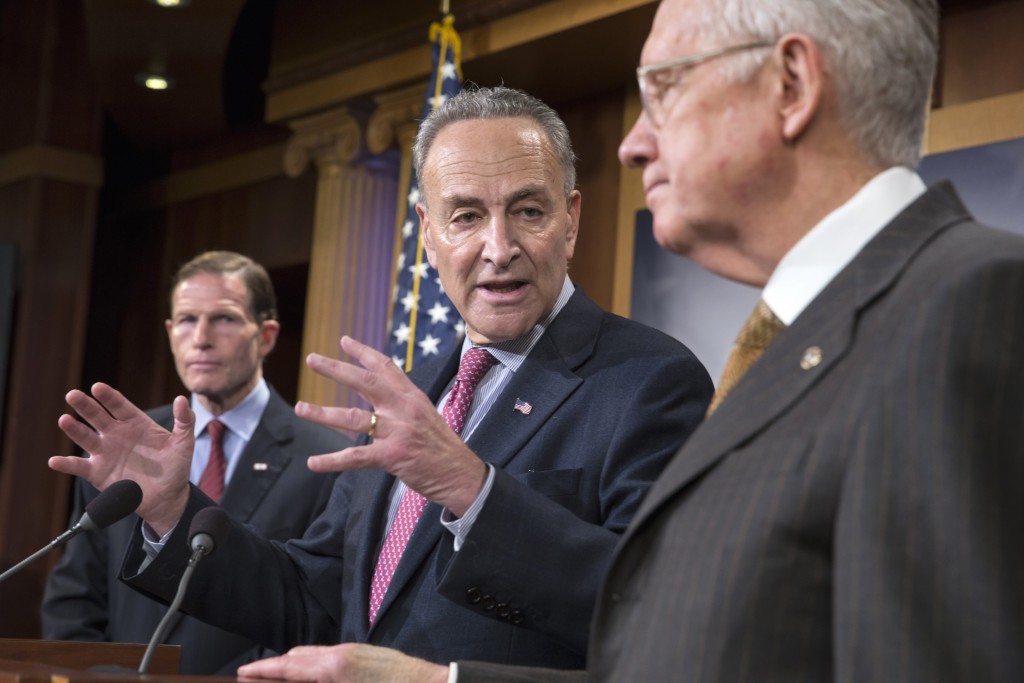 The New York Democrat says the “High Density States” program provides his state, six others and the District of Columbia with millions of additional dollars annually for mass transit.

That includes about $100 million a year for New York transit agencies.

While the Senate-passed transportation bill protected those funds, the House-passed bill cut them.

The funding is intended to help some congested urban areas, including parts of Massachusetts, Connecticut, Rhode Island, Delaware and Maryland.

Schumer says restoring the program was a top priority.

He says it keeps about $1.3 billion for the program over the next five years and adds another $18.5 million.