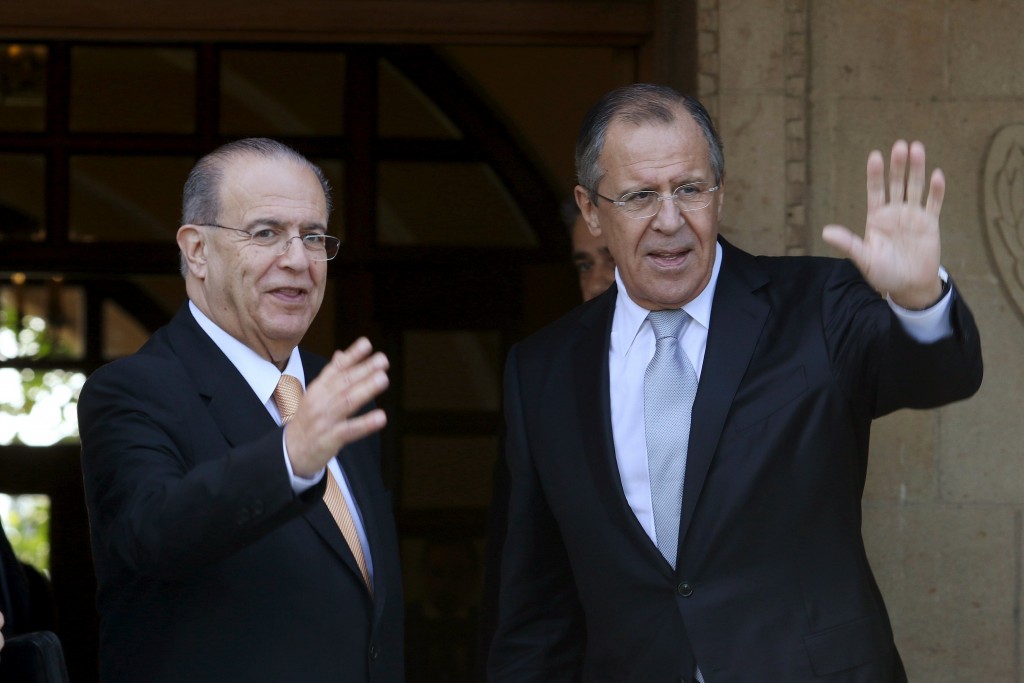 Russian Foreign Minister Sergei Lavrov said on Wednesday he would not refuse to meet his Turkish counterpart in Belgrade later this week.

Lavrov’s comments were shown live on Russian media after a meeting with Cypriot Foreign Minister Ioannis Kasoulides in Nicosia.

A meeting of the Organization for Security and Co-operation in Europe (OSCE) ministerial council in Belgrade, Serbia, is due to be held on Dec. 3-4.