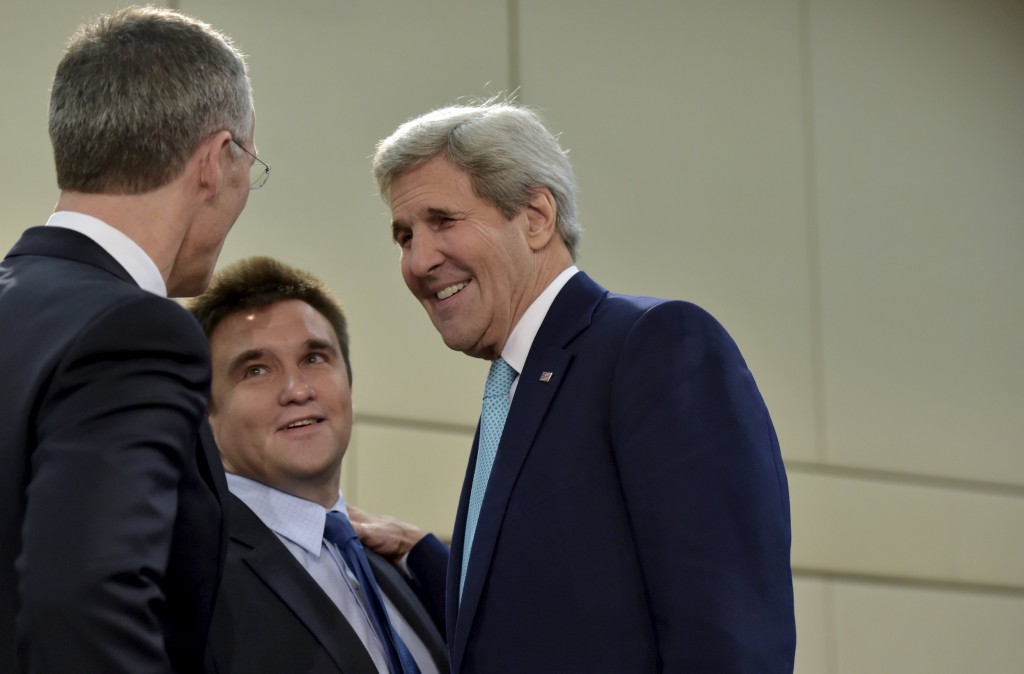 The Iraqi government was fully briefed on U.S. plans to deploy American special forces to Iraq and the two governments will consult closely on where they will go and what they will do, Secretary of State John Kerry said on Wednesday.

U.S. Defense Secretary Ash Carter said on Tuesday that Washington would deploy a new force of special operations troops to Iraq to combat Islamic State terrorists who have seized swathes of Iraq and neighboring Syria.

“The government of Iraq was of course briefed in advance of Secretary Carter’s announcement,” Kerry told reporters at NATO.

The chief U.S. diplomat also said the United States had asked other members of the 28-nation Western security alliance to provide special operations forces to provide such things as police training, ammunition and other items to Syria’s neighbors.

“There are various ways in which countries can contribute. They don’t necessarily have to be troops [engaged in] kinetic action,” Kerry said.