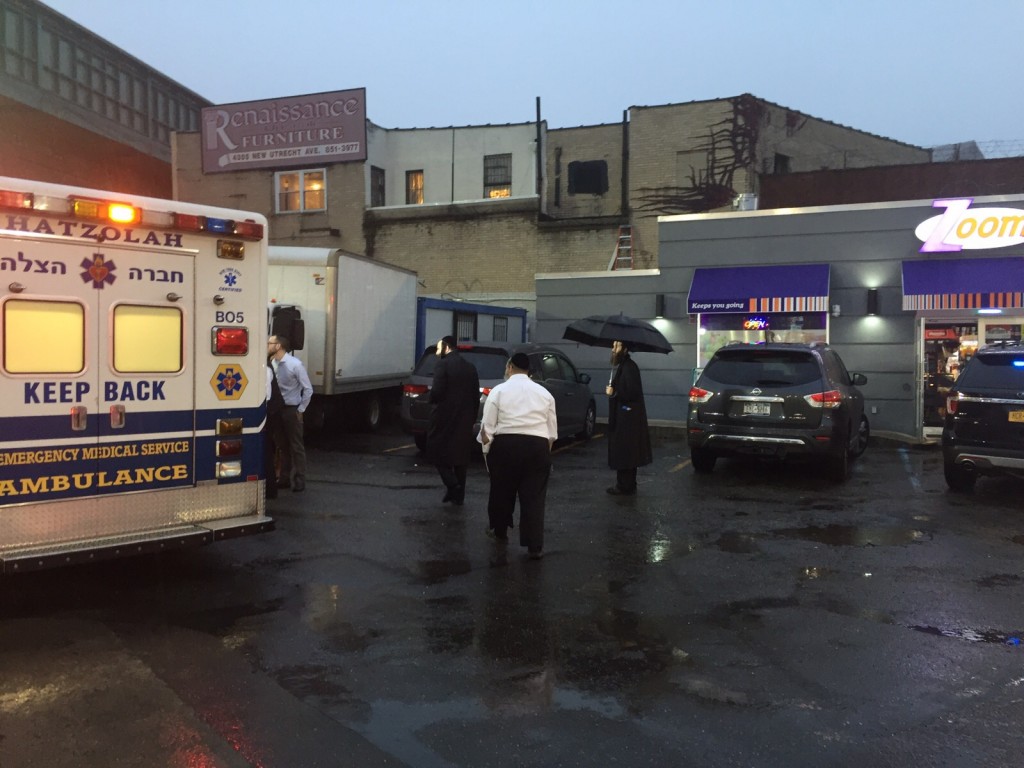 The NYPD is investigating as a possible hate crime the assault of a young Jewish man in Boro Park on Wednesday afternoon, reported JP Updates.

At approximately 3:35 p.m., the victim, a 21-year-old Bukharian, was leaving the train station at New Utrecht Avenue and 43rd Street, when the suspect walked up the station steps, and yelled, “Jew, where you running?” The victim responded, “Why would you call me like that?” and the suspect replied, “Do you want to fight?”then punched the victim in the nose, head and face.

Hatzolah brought the victim to Maimonides Medical Center. He is in stable condition, reported JPUpdates.