Israel 39 Arrested in Counterterror Sweep in Yehudah and Shomron
Israel 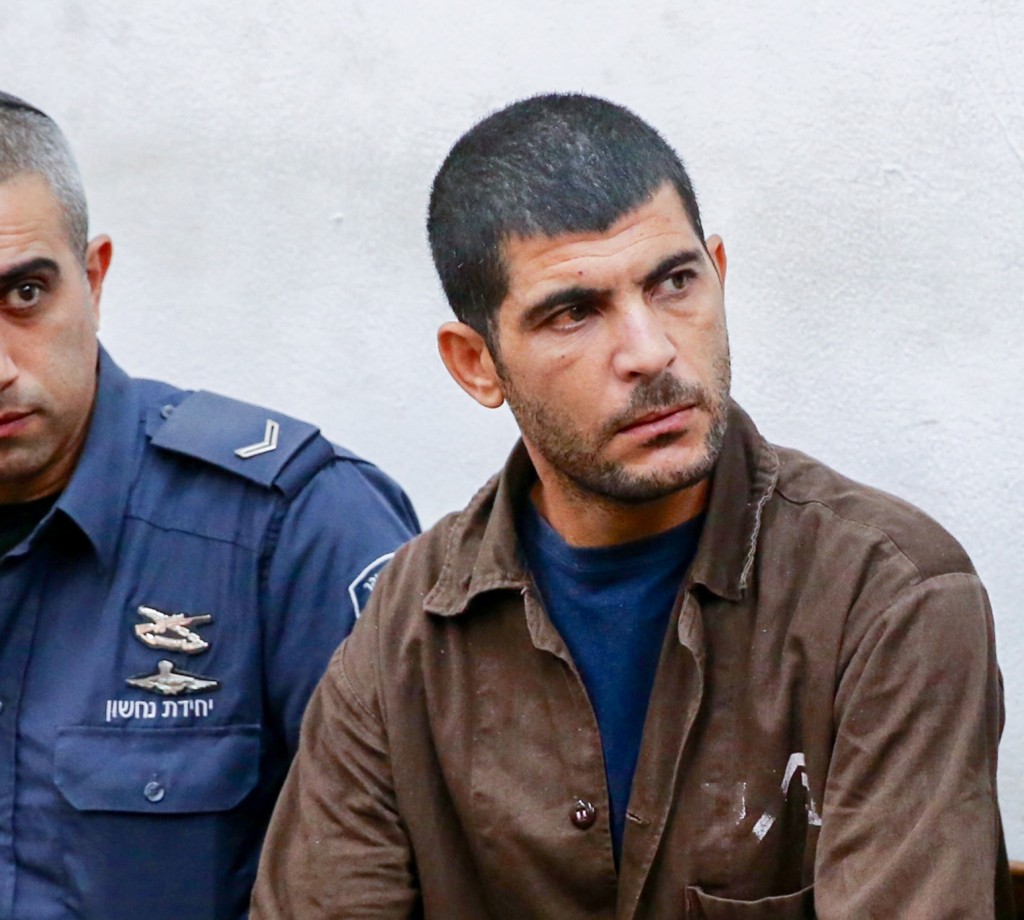 Four IDF battalions made a combined arrest sweep in the Palestinian village of Hizma, southeast of Ramallah overnight Tuesday, part of a series of operations across Yehudah and Shomron that netted 39 terrorist suspects.

The raid in Hizma was ordered “due to an increase in unorganized violence” coming out of the village, the IDF Spokesman Unit said.

Eleven persons were arrested, and along with the seizure of three firearms, ammunition, military equipment, daggers, clubs, and printed material that incited to violence, The Jerusalem Post reported.

In the early hours of Wednesday morning, 28 suspects were also taken into IDF custody for terrorist activities and violent rioting. Raids were carried out in Diar Amar, northwest of Ramallah, Akb, east of Ramallah, and in Beit Umar, southwest of Beit Lechem.

The demolition was guarded by a massive security ring consisting of 1,200 Police and Border Police troops at the Shuafat refugee camp maintain order while the court-ordered demolition went ahead.

“The forces were instructed to show zero tolerance for any attempt to harm security forces or disrupt the public order,” police said in a statement.

The IDF Engineering Corps blew up the house without interference or incident.

During operations in Shuafat, troops seized an M-16 assault rifle and ammunition magazines. In addition, Border Police forces arrested a Palestinian woman at the Shuafat checkpoint who was trying to smuggle a knife hidden inside a gallon of yogurt.

Border Police officer Jadan Asad and Shlomo Aharon Ba’adani were killed in the Nov. 5, 2014 attack, and several others were wounded.

Al-Akari, 38, a father of five from the Shuafat refugee camp, arrived at the light rail station in the afternoon and ran over anyone who crossed his path with his van, starting with a Border Police patrol and continuing on to civilians. He then exited the vehicle and attempted to attack passersby with a metal rod. He was shot to death by Border Police troops that were at the scene. Hamas has taken responsibility for the attack.

After the attack, al-Akari’s family expressed pride in his act. In a conversation with Ynet, the terrorist’s 16-year-old son, Hamza, said he looked up to his father. “I’m proud of my father. I’m not sad that he died a martyr.”