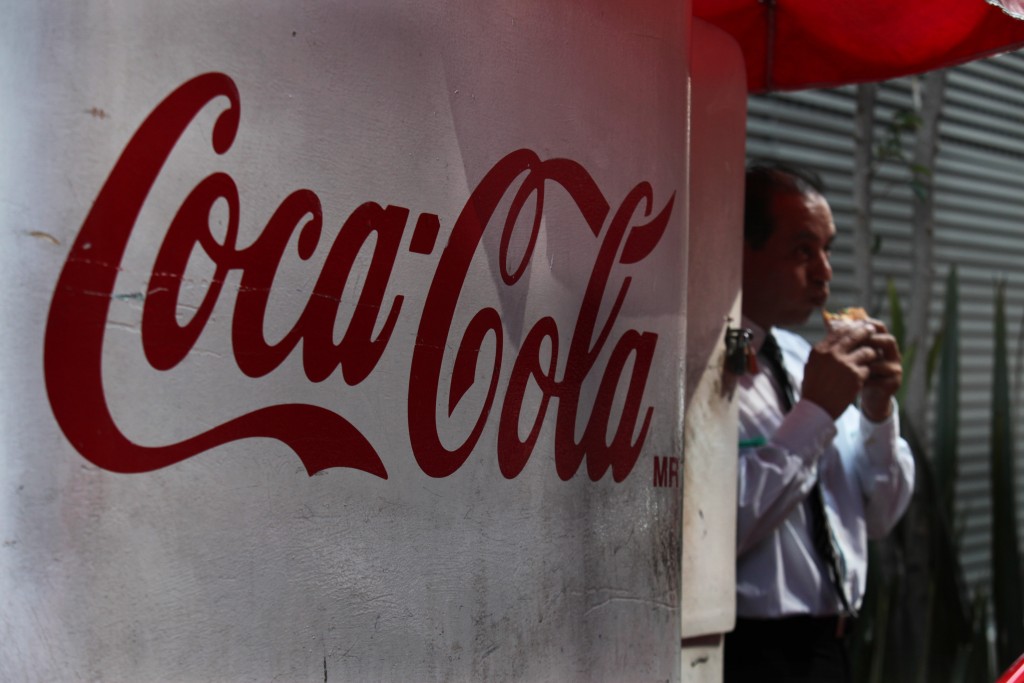 Coca-Cola’s success as the world’s No. 1 soda brand is as much about marketing superiority as it is about delivering a secret formula of fizzy sugar water to the masses.

But for some, the Atlanta-based beverage giant has become synonymous with the obesity epidemic, and the company has struggled to change that perception, especially in recent years.

A Coke-funded group at the University of Colorado that was supposed to study the impact of obesity – the Global Energy Balance Network – shut down unexpectedly last Monday, months after the group came under fire for blaming the nation’s growing waistline on lack of exercise, not sugary drinks.

Coke cut financial ties with the group and GEBN said on its website it ceased operations because of “resource limitations.”

Coca-Cola, which employs about 8,900 metro Atlantans in its hometown, declined to comment Tuesday.

“Like Big Tobacco, Big Soda’s true intentions have been unveiled by this effort to manipulate the science,” said Jim O’Hara, director of health promotion policy for the health advocacy group Center for Science in the Public Interest. “The real issue was not just about transparency, but scientific integrity.”

The soft drink industry also faces a growing number of states and countries considering taxing sugary drinks as a way to grow revenues, address health issues, or both. Alabama floated the idea over the summer, Illinois may take it up again next year, and it’s been reported recently that similar discussions may happen soon in Indonesia.

New York City most famously pushed reducing the size of drinks in delis and restaurants in 2012, before the move was later struck down by judges.

In addition, restaurant chains are getting into the act. Casual diner Applebee’s and breakfast hot spot IHOP, both owned by DineEquity, announced recently that they won’t promote soft drinks as part of kids’ meals, though they won’t restrict parents from buying them for their children.

These challenges come as Coke, which has seen volume for soft drinks fall from their highs in the late 1990s, has been showing signs of getting its mojo back. Sales of 7.5-ounce mini-cans and 8-ounce contour bottles are gaining strength in North America – the company’s biggest market. And promotions, such as its “Share A Coke” program, which allows consumers to customize their soft drinks, have been meet with great success.

The company also has tried to make the story about choice – promoting its diverse list of products, including water, teas and milk.

“Coke has done an outstanding job of building a portfolio of nonsugar drinks,” said Mike Musso, managing director at Conway MacKenzie. “Coke’s senior leadership has to take a more offensive role in promoting the diversity of their product portfolio instead of remaining on the defensive with regard to high sugar content drinks.”

After severing its relationship with GEBN, Coke even promised more transparency in the scientific organizations it partners with, saying the company would list the partnerships every six months.

“The lesson for Coca-Cola is to spend more time listening to detractors, and they appear to be doing that now,” said Duane Stanford, editor of Beverage Digest. “That’s a better tactic long-term than focusing on corporate scientific defenses that consumers, by default, will meet with skepticism.”

But the dust-up with the GEBN was an unnecessary distraction at a time when Coke needs to focus on growth, the experts said.

Last week, the Associated Press uncovered emails that suggested Coke played a deeper role in guiding GEBN’s efforts. In one exchange, the GEBN president wrote an email to Coke a year ago saying, “I want to help your company avoid the image of being a problem in peoples’ lives and back to being a company that brings important and fun things to them.”

Another said the group would use social media and run a political-style campaign to counter the “shrill rhetoric” of “public health extremists” who want to tax or limit foods they deem unhealthy, the AP reported.

In addition, Coke’s chief health and science officer Rhona Applebaum, who was the liaison between GEBN and Coke, retired Nov. 4 during the scrutiny.

Ken Bernhardt, who has worked with Coke on past marketing efforts, said it is reasonable for Coke to want to study obesity. Consumer behavior is changing, he said, and what was acceptable caloric intake in the past is not the same today.

“But they need to be careful with any research they conduct or sponsor that every imaginable step is taken to make sure there is no bias,” said Bernhardt, a regents professor emeritus at Georgia State University.