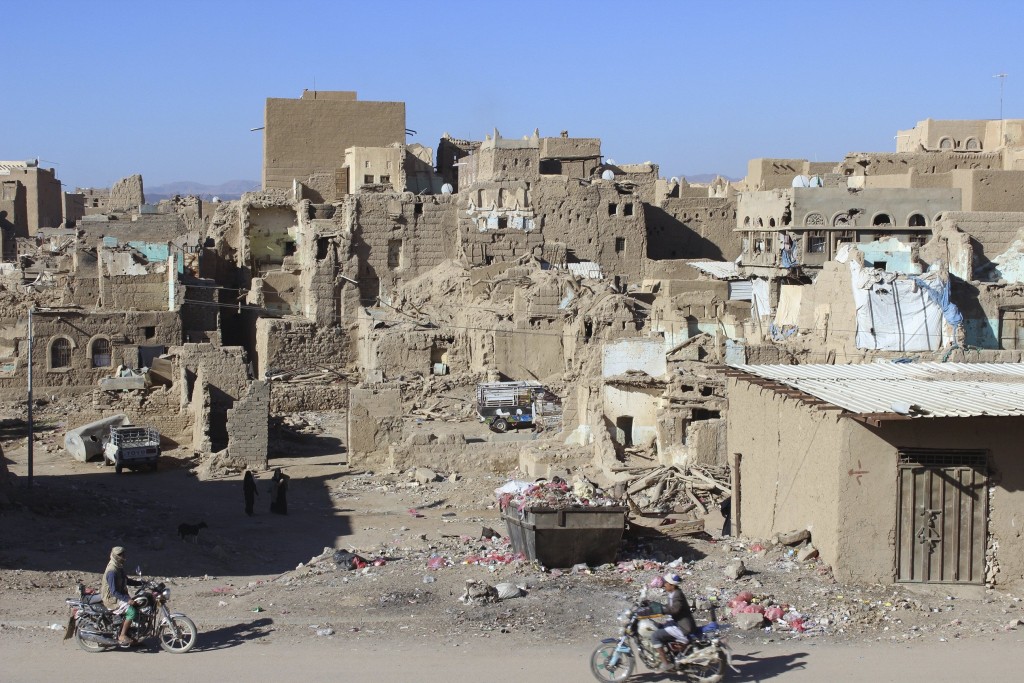 Al-Qaida has retaken the two major southern Yemenite towns of Zinjibar and Jaar that they conquered briefly four years ago, residents and local fighters said on Wednesday.

Residents said the terrorists launched a surprise attack and clashed with the local forces, known as Popular Committees. The terrorists then set up checkpoints at the entries to the towns and announced their takeover over loudspeakers.

Jaar and Zinjibar, the capital of the Abyan province, are about 50 km (30 miles) east of the main port city of Aden. They had fallen previously to terrorists from al-Qaida in 2011. At that time, the terrorists were emboldened by waning government control over the impoverished country during Arab Spring protests that eventually ousted former President Ali Abdullah Saleh. The Yemenite army drove the terrorists out just over a year later.

This time, the country is convulsing, amidst a protracted conflict that pits Shi’ite Houthi fighters and forces loyal to Saleh, against a Saudi-led coalition and fighters loyal to President Abd-Rabbu Mansour Hadi.

Abdullatif al-Sayed, the head of the Popular Committee fighters in the Abyan province, said that he tried to repel the attacks. Although local residents were taken by surprise, al-Sayed says he informed officials of al-Qaida’s plans, but to no avail.

“The entrance of al-Qaida this time happened in the absence of any state institutions, which al-Qaida exploited,” said Zinjibar resident Fadl Mohammed Mubarak.