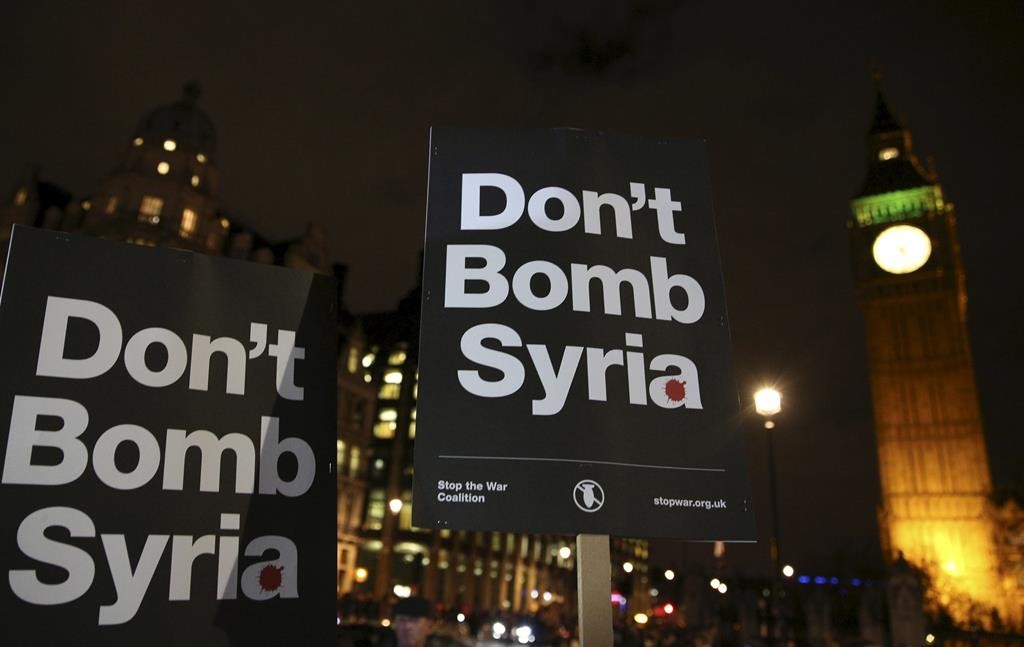 Britain’s Prime Minister has promised a 10½-hour parliamentary debate on whether Britain should launch airstrikes in Syria as he presented the motion outlining his case for attacking Islamic State terrorists.

Cameron appealed to lawmakers from all parties Tuesday to back his call for attacks on the terrorists. The motion says military action against Islamic State “is only one component of a broader strategy to bring peace and stability to Syria.”

Cameron has also stressed he sought legal advice before putting the vote forward for Wednesday.

That is important because of the chaotic situation that led to Parliamentary approval of the Iraq war. Some Labour lawmakers blame their party’s former prime minister, Tony Blair, for dragging Britain into war on false claims that Iraq had weapons of mass destruction.