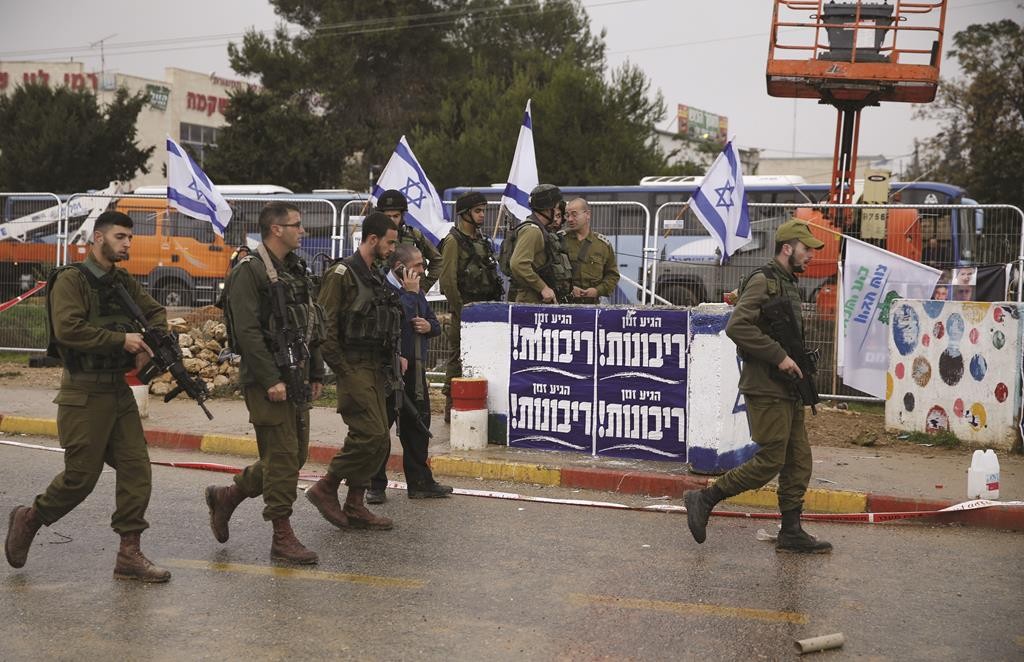 A hitch-hiking spot at the Gush Etzion Junction was again the scene of an attempted stabbing on Tuesday morning. The attacker was shot down before he could harm anyone, but an Israeli man in his 40s was injured by shrapnel from bullets aimed at the attacker, police and the army said.

Magen David Adom paramedics arrived at the scene and treated him for light injuries to his hand. They then evacuated him to the Hadassah Ein Kerem Hospital in Yerushalayim.

The attacker was later identified as Mahmoud El-Khatib, 16, from the nearby Palestinian village of Beit Fajjar.

Two hours later, near the Jewish community of Einav in the Shomron, a Palestinian woman who was attempting to stab an Israeli officer was shot dead by her intended victim, the army said.

In a third incident, just minutes after the first one in Gush Etzion, soldiers arrested a Palestinian woman carrying a knife at the Efrat Junction in Gush Etzion.