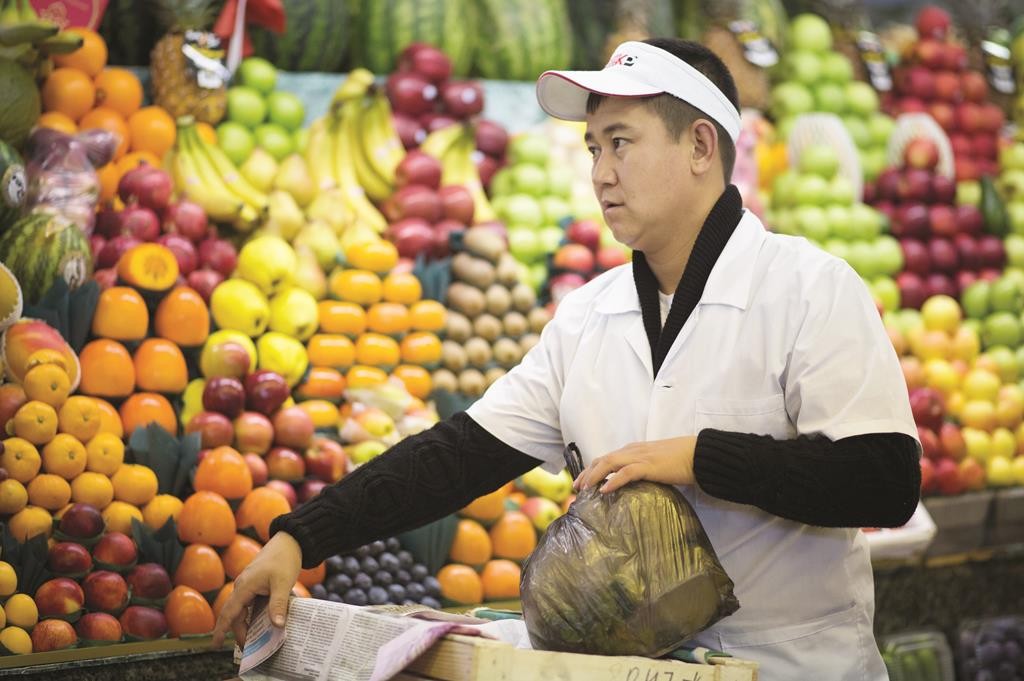 Russian Prime Minister Dmitry Medvedev approved Tuesday a raft of sanctions against Turkey in retaliation for the downing of a Russian warplane, but the measures stuck largely to what Moscow had previously threatened and had several notable omissions.

The order, published on the government’s official site on Tuesday, listed agricultural products that Russia would no longer import from Turkey from Jan. 1, 2016 and formalized a ban on charter flights to Turkey from Dec. 1.

But it did not target important energy projects such as the Turkish Stream gas pipeline or food stuffs such as lemons or nuts, most of which Russia imports from Turkey.

Relations between Moscow and Ankara have sharply deteriorated since Turkey shot down the Russian fighter bomber near the Syrian-Turkish border last week.

The government order also included a halt on the activity of an inter-governmental trade commission and restrictions on Turkish transport companies.

The list of foods banned from next year included fruits and vegetables such as tomatoes, onions, cucumbers, grapes, apricots and apples, as well as chicken products and salt.

Russian President Vladimir Putin announced on Saturday the sanctions would be imposed. Russian officials have said they could be expanded if necessary.